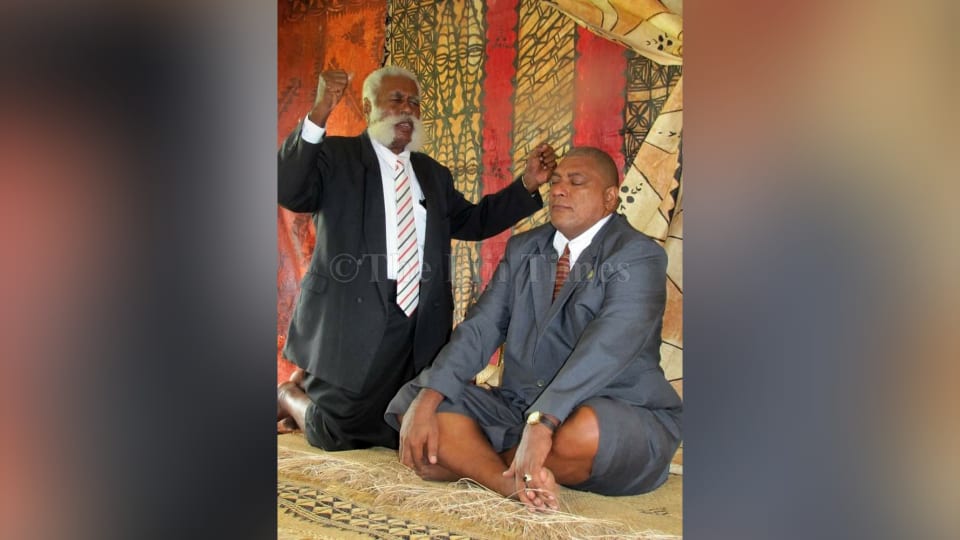 Two months before the Government made known their presidential nominee, a couple in Naduri fasted for Ratu Wiliame Katonivere.

The couple, Taukei Namara Ratu Peni Sogia with his wife, fasted for two months as they asked God to bless Ratu Wiliame with a job that will see him contribute towards the nation.

“That was our prayer and purpose of fasting. I just felt in my spirit during July that we need to pray for a job for Ratu Wiliame and we did that,” he said.

“Our fasting started in early August and ended in early October and even though nothing was announced then until towards the end of October, we held on to our faith. 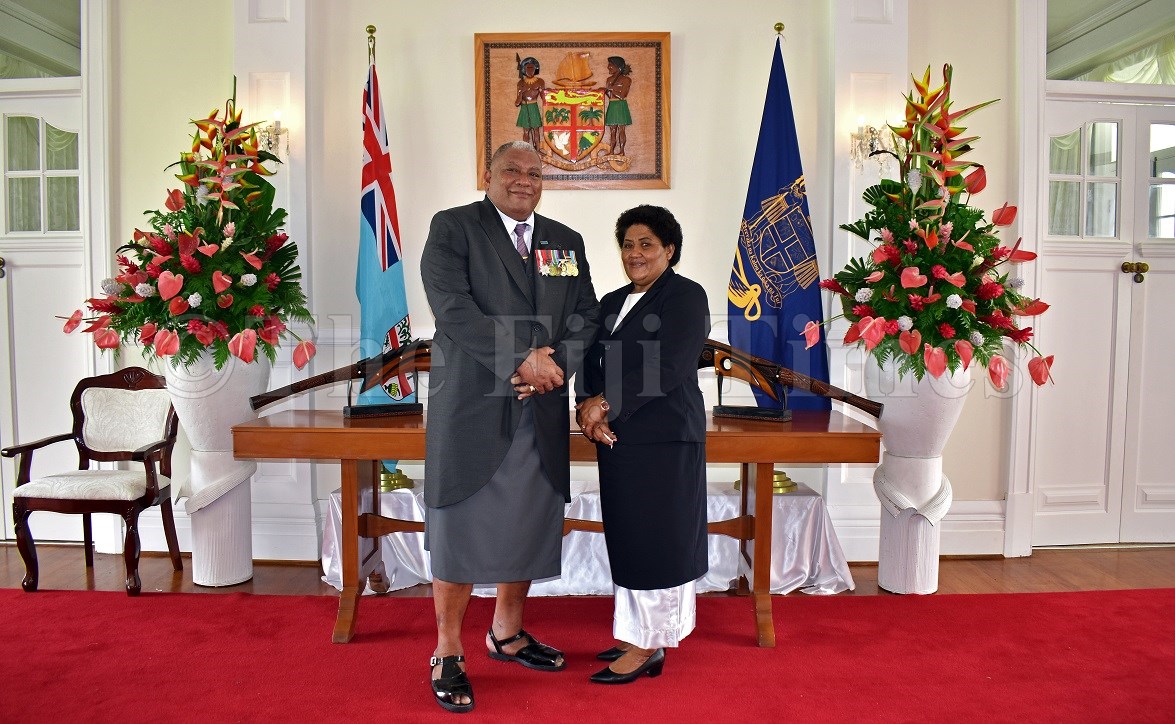 “We believed already that God would bless Ratu with a promotion and that happened.

“When Prime Minister Voreqe Bainimarama made known their nomination, my wife was cleaning up outside and she heard the news over the radio.”

After hearing this news, the couple got down on their knees and cried to God, thanking him for his faithfulness.

“I have always said, Ratu Wiliame’s appointment to become Fiji’s sixth President is an appointment prepared and confirmed by God,” Ratu Peni said.

“From the day he was installed as the Tui Macuata in which we used oil and did not involve grog at all, God prepared him from that day.

“Before he left for Suva, I visited him and advised him to never forget God, hang on to God because without God we are all nothing.”