Radrodro: Party must appoint acting SG; ‘this weakness’ need to be addressed 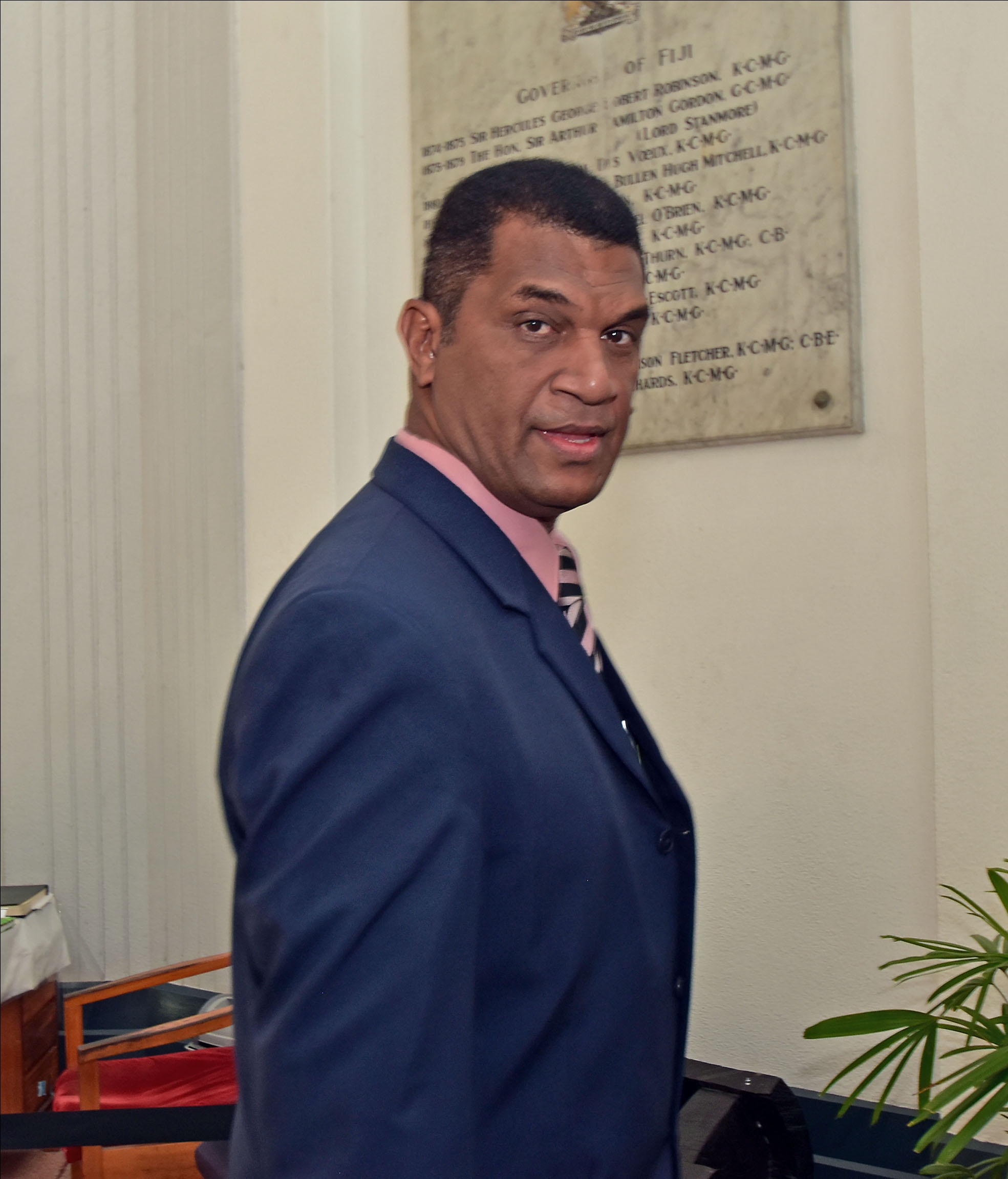 The need to have an acting general secretary for the Social Democratic Liberal Party (SODELPA) was raised during the party’s annual general meeting in Suva yesterday.

SODELPA Member of Parliament Aseri Radrodro raised this to the new executives of the party to amend the constitution and have an acting general secretary.

“It is only the general secretary who has the power to call a management board meeting,” he said.

“We are nearing the elections and we need to address this weakness.”

“Our constitution is silent on that,” he said.

“I faced similar circumstances when I came into the party as acting general secretary.

“There is no constitutional provision that provides for that role, so we need to empower whoever is going to step in and act.

“Currently, there is no provision, so constitutionally I have to be at every management board meeting and I have to be sorely responsible for compliance issues.”

“We are looking at loopholes and trying to rectify them.

“So it’s not a concern to me as the current general secretary and I would welcome the amendment to protect the party.

“After elections, we will have the general assembly to discuss the amendments to the constitution and right now we just want to deal with the governance issues and focus on our elections campaign.”

“That is a constitutional matter and we need a bit more time to study it and correct it and bring it into the next general assembly to make those amendments.

“We have been doing without an acting general secretary role but it needs to be done.

“And it is one of those things that you really need to handle carefully because the acting general secretary is not only for the party but is also the authorised officer and the only recognised officer with the Fijian Elections Office and Supervisor of Elections (SOE).”