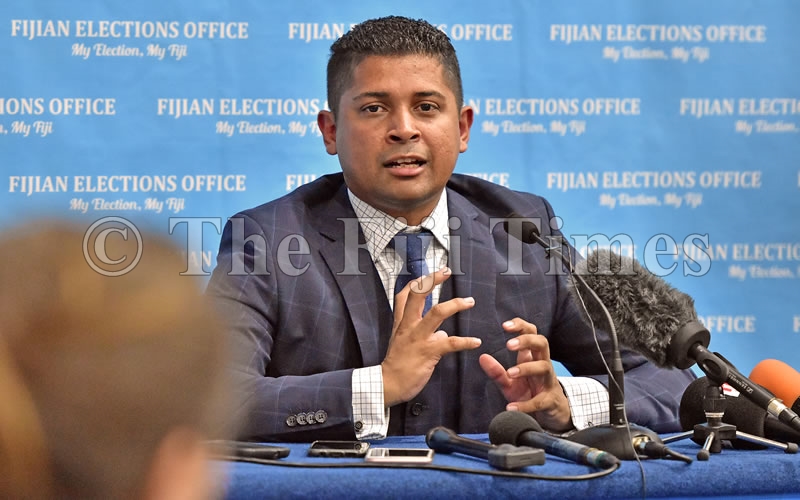 Sitiveni Rabuka is still the party leader of the Social Democratic Liberal Party (SODELPA), says the Registrar of Political Parties.

“Sitiveni Rabuka is the party leader as per the records of the FEO,” Mohammed Saneem said.

Mr Saneem did not say when Mr Rabuka’s term would lapse.

SODELPA general secretary Emele Duituturaga said the position was advertised before she took office and confirmed the party had already received applications.

“So the advertisement took place before I came into office but it’s consistent with our constitution which says that when the party does not win a majority of seats in Parliament and we form the major Opposition, then the position of party leader automatically becomes vacant,” Ms Duituturaga said.

“Clearly, that position is vacated and the party leader becomes the parliamentary leader, and the leader of Opposition in this place.

She said Mr Rabuka had resigned in November 2018 but was asked by the party management board to continue in his role so he could deal with the post-election issues.