Point of Origin: Sewing through the toughest of times 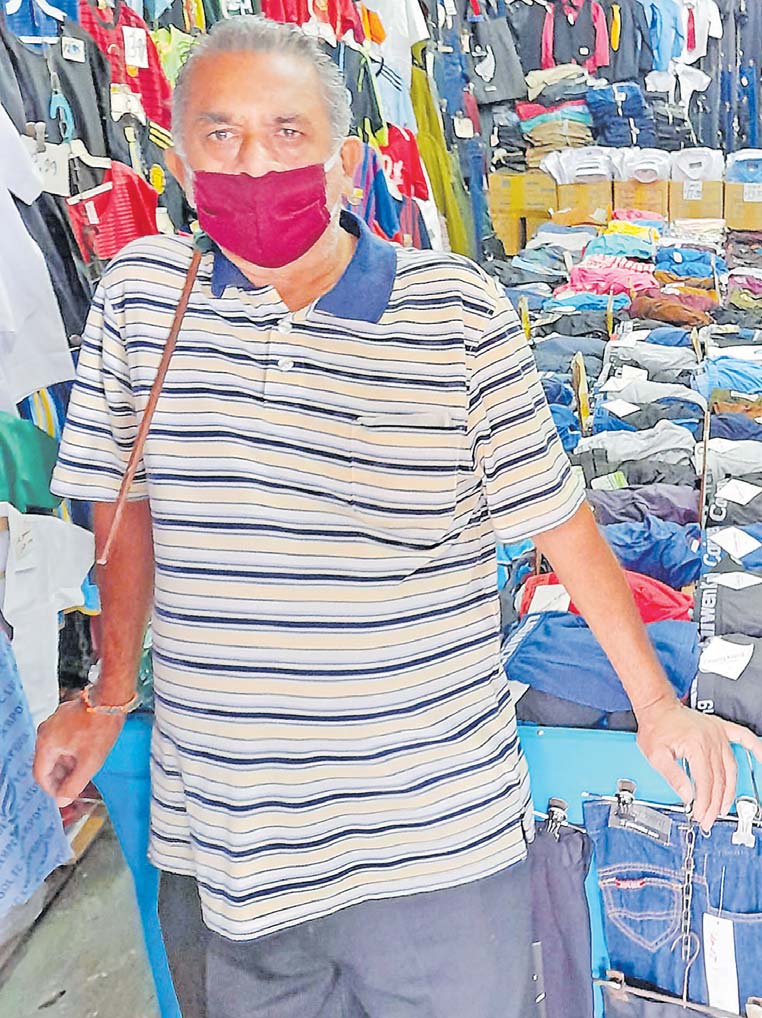 Raj fashion centre at Waimanu Rd was established in 1981 by its director Vasant Kumar.

Mr Kumar said in those years everything looked fine and not many shops were open around him.

He said he opened his shop at the same spot where it is still today.

“In those days, business in town was very good.

“Most of my customers came from the village and we knew each other very well.

“Those years were memorable years because I did my own sewing inside the shop,” said Mr Kumar.

The father of four said before he used to take measurements of pocket sulu, shirts, dress and sew them in his shop.

He said all his children were married.

His wife, however, helps run the shop with him.

He remembered in those days when his shop was the talk of the town because of the quality of sewing he had and the type of material he used.

Mr Kumar said before he had a shop assistant and when times were hard, he had to look after the shop without the assistant.

He said today he bought his clothes from the hardware shops in Nadi, Lautoka and sells them at his shop.

Mr Kumar had gone through some ups and downs in his business career.

He said he would never ever forget the 2000 coup when most of the shops in Suva were looted and burnt.

“We were at the shop at around midday when we heard a loud bang and people were shouting everywhere.

“I just told my wife to come inside the shop and we locked the door from inside.

“While we were inside we heard that people were looting R.B. Patel before it was burned down.”

He said they were counting their lucky stars that day because while they were inside the shop, people were running around and no one could break the door because it’s made of thick wood.

Mr Kumar said when everything cooled down in the evening, they came out of the shop and went straight to their home.

He said the city of Suva was dangerous and frightening place to be that day and luckily the discipline forces controlled the looting.

He said it would stay with him forever.

He said the morning of the riot in Suva was just like a normal shopping day, with people smiling as always.

Mr Kumar said when the riot started everybody looked angry and swearing especially the youths, but he said if he hadn’t closed his shop at the right time, it would have been a different story.

He said after the 2000 coup everything seemed to be going down, especially the business side.

“When the COVID–19 epidemic hit our shores everything comes to a stop.

“The business, everything, plenty unemployment and also the sales kept on decreasing day by day.

“My shop was almost closed for 3 months due to the lockdown and curfew hours.”

He said they couldn’t do much nowadays because the business opened at 9am and closed at 3pm to 4pm.

Mr Kumar said there were hardly any people buying because most were unemployed.

He anticipates that businesses would be able to return to normal operations by December or early next year.

The 70-year-old businessman has been vaccinated and he is pleading with all Fijians to get vaccinated so that business could return to normal.