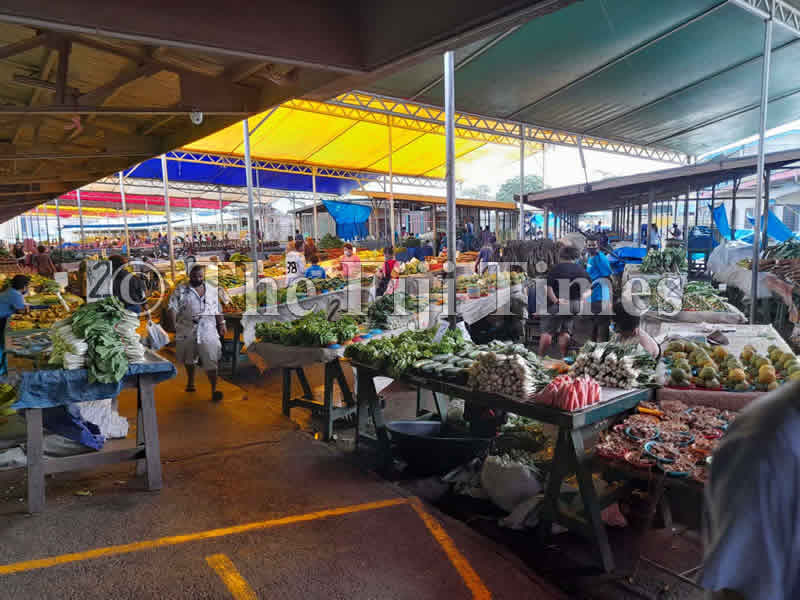 A general view of the Suva market. Picture: FT FILE

Attorney-General Aiyaz Sayed-Khaiyum promised vendors at the Suva Municipal Market that Government had plans to mitigate the challenges faced by low-income earners which would be revealed in the coming months.

He said this at the Suva Market Vendors Association’s Fiji Day celebration yesterday.

The A-G said Government always had policies that targeted those with low incomes.

“Every single market vendor’s fees is calculated and that exact amount of money that you would have paid, we paid to municipal councils throughout Fiji.

“So they have the money, you don’t pay, Government pays through the budgetary allocation for that.”