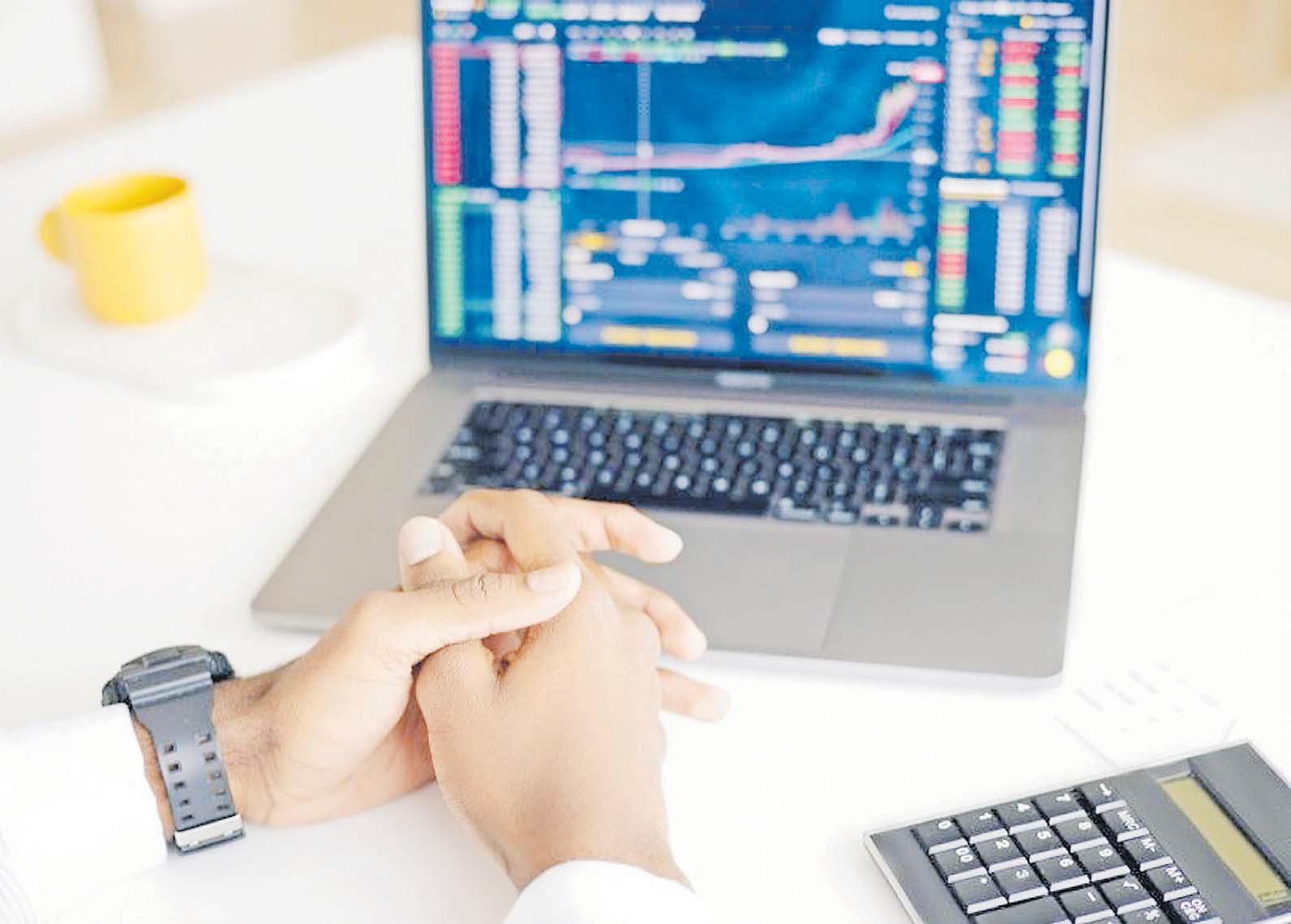 PNG’s situation and the reasons for the forex shortage and the resulting backlog. Picture: SUPPLIED

Over the past seven years the Papua New Guinea (PNG) economy has faced a chronic shortage of foreign exchange (forex), leading to a large backlog of forex orders. This has made it costly and difficult for business to access forex, and has reduced growth and jobs in the economy.

My new report, published by the Institute of National Affairs in February this year, looks at the reasons for this problem, and the path to a solution. In this three-part series, I summarise the findings.

In the fi rst article I outline the current situation and the reasons for the forex shortage and the resulting backlog. In the second article I talk about the current imbalances in the economy due to the overvaluation of the kina, how big that overvaluation is, and what would happen if the kina depreciated. In the final article I discuss policy recommendations, both to resolve the current shortage, and to avoid having this situation occur again in the future.

Estimates of the forex backlog have varied between around $K1 billion ($F0.59) and $K4.5 billion ($F2.66b). Current estimates have it at around K2 billion ($F1.18b), but it is likely higher than this. Firms and households are holding assets on their balance sheets that they would like to convert into forex, and also have latent demand for imported goods and foreign assets. This part of the backlog is not visible in the banking system.

Despite the swing in the current account from deficit to a large and persistent surplus of around 25 per cent of gross domestic product (GDP) since 2015, with the start of liquifed natural gas shipments, the economy continues to experience a shortage of forex.

This is, in part, due to the financial outflows associated with resource sector investments which offset the current account inflows, in addition to other factors such as a deterioration in the budget balance.

Since 2015, in the face of this shortage, the Bank of Papua New Guinea (BPNG) has rationed the market’s access to forex, rather than allowing the exchange rate to depreciate. This has been implemented through guidance to the commercial banks, giving priority to some types of transactions and discouraging others, as a means to constrain the country’s demand for forex. There has been some relaxation in this guidance over time.

In 2019, there was some reduction in the backlog of unfilled forex orders, with an increase in forex supply due to the successful sovereign bond issue and loans from the World Bank and the Asian Development Bank. However, the backlog has begun to increase again, with the current account deteriorating to around 15 per cent of GDP in 2020, due to commodity price falls as a result of the pandemic and no offsetting reduction in financial outflows.

The rationing of forex has led to import compression, which is damaging to the economy. This reduces the future growth of the economy through reduced investment, which diminishes productive capacity and increases costs, which reduces current and future export opportunities.

It also reduces the variety and availability of goods for domestic consumers, which has a welfare cost to households. Given this, returning the kina to full convertibility is of the highest priority.

The shortage of forex is caused by a structural imbalance between demand and supply in the forex market – that is, low supply and high demand. Some reasons for these are as follows.

Fall in the terms of trade. Over the period 2011–2019, PNG’s terms of trade fell by around 27 per cent, reducing export revenues and the supply of foreign currency.

This determines the rate at which PNG can convert exports (PNG’s surplus goods sold to buyers overseas) into imports (goods from overseas that PNG desires to purchase). A fall in the terms of trade means that each unit of exports buys fewer units of imports, thus reducing the supply of foreign currency.

The expectation of a depreciation. The view amongst foreign investors, exporters, and others wishing to repatriate funds to PNG is that a depreciation is likely at some point. The response to this expectation is to hold funds offshore until a depreciation has occurred to avoid capital loss.

A backlog of forex orders. Given the backlog, to avoid queuing to have their forex orders cleared, PNG-based businesses return the minimum required amount of forex to PNG.

High propensity to import by the government.

Remittances of profits and dividends by domestic firms to international parent companies. Domestic firms with foreign owners must return their share of profits to their foreign partners/owners.

Macroeconomic policy settings. The government has run a sequence of high fiscal deficits (in historic terms) over the past eight years, and given the strong links between the fiscal balance and the current account balance, this increases the demand for foreign currency. See Figure 2 which shows the fiscal balance as a proportion of GDP from independence to 2018.

To bring an end to the forex backlog and to rationing, there needs to be a depreciation of the kina. The next blog in this series estimates how much of a depreciation is needed.

This is the first blog in a three part series on #Kina convertibility.