Overpopulation of stray animals a concern in Fiji 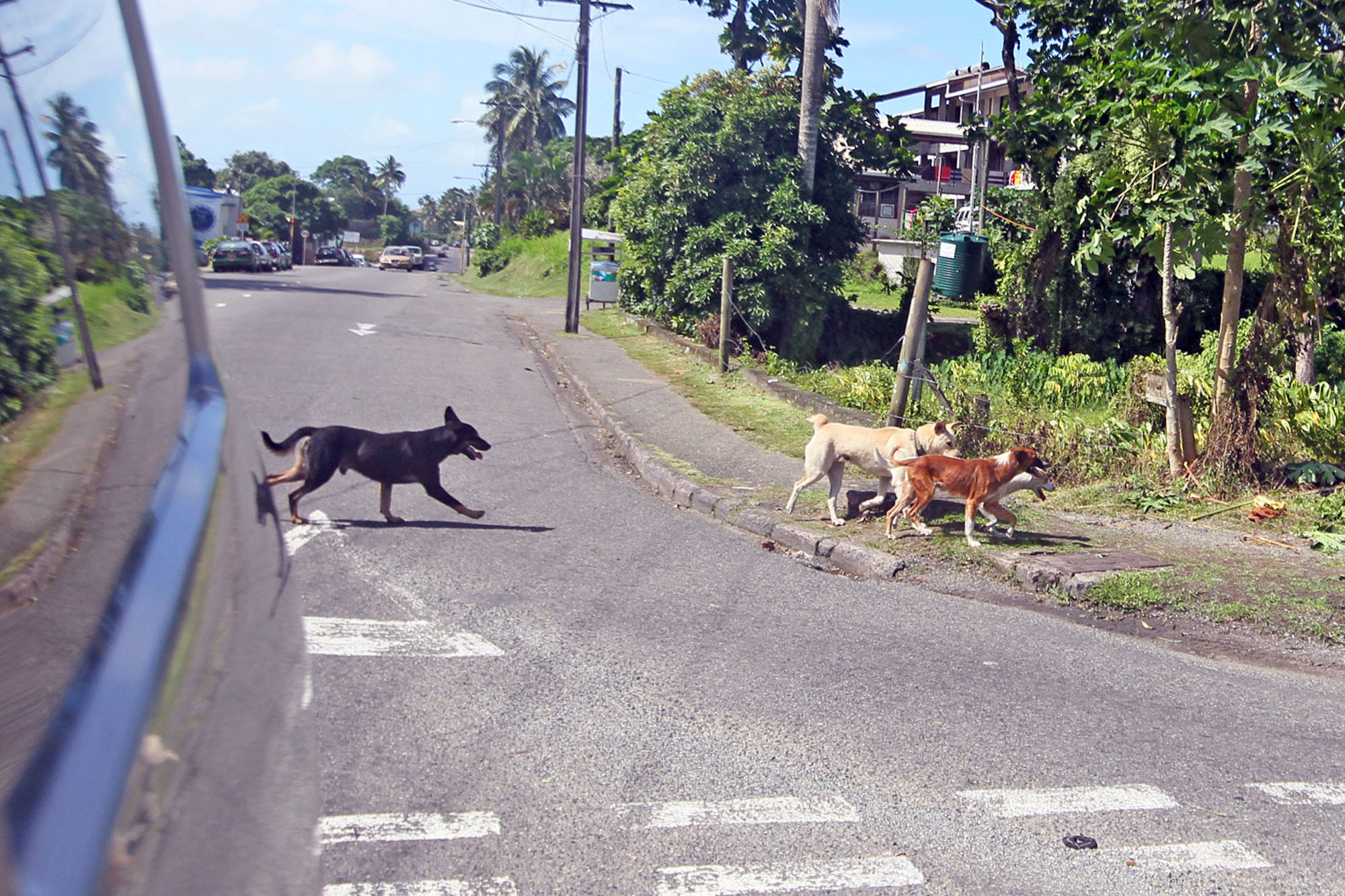 Overpopulation of stray animals in Fiji is a major concern.

This, according to Pacific Animal Shelter and Hospital (PASH) co-founder and trustee Marie Peyman.

“The impact it has on the community and also on the animals themselves who lead a very very difficult life,” she said.

“If say for example there are 600 stray dogs on the streets it would produce a large number of puppies who will then go on to produce more puppies.”

She said if a lot of stray male dogs and cats are de-sexed, then it would make a significant difference in the stray animal population on the streets.

“The large number of stray animals also makes a bad impression on our tourism sector and we urge dog and cat owners to bring in their pets for de-sexing in the days ahead,” said Ms Peyman.