Osea Kolinisau inducted into the World Rugby Hall of Fame 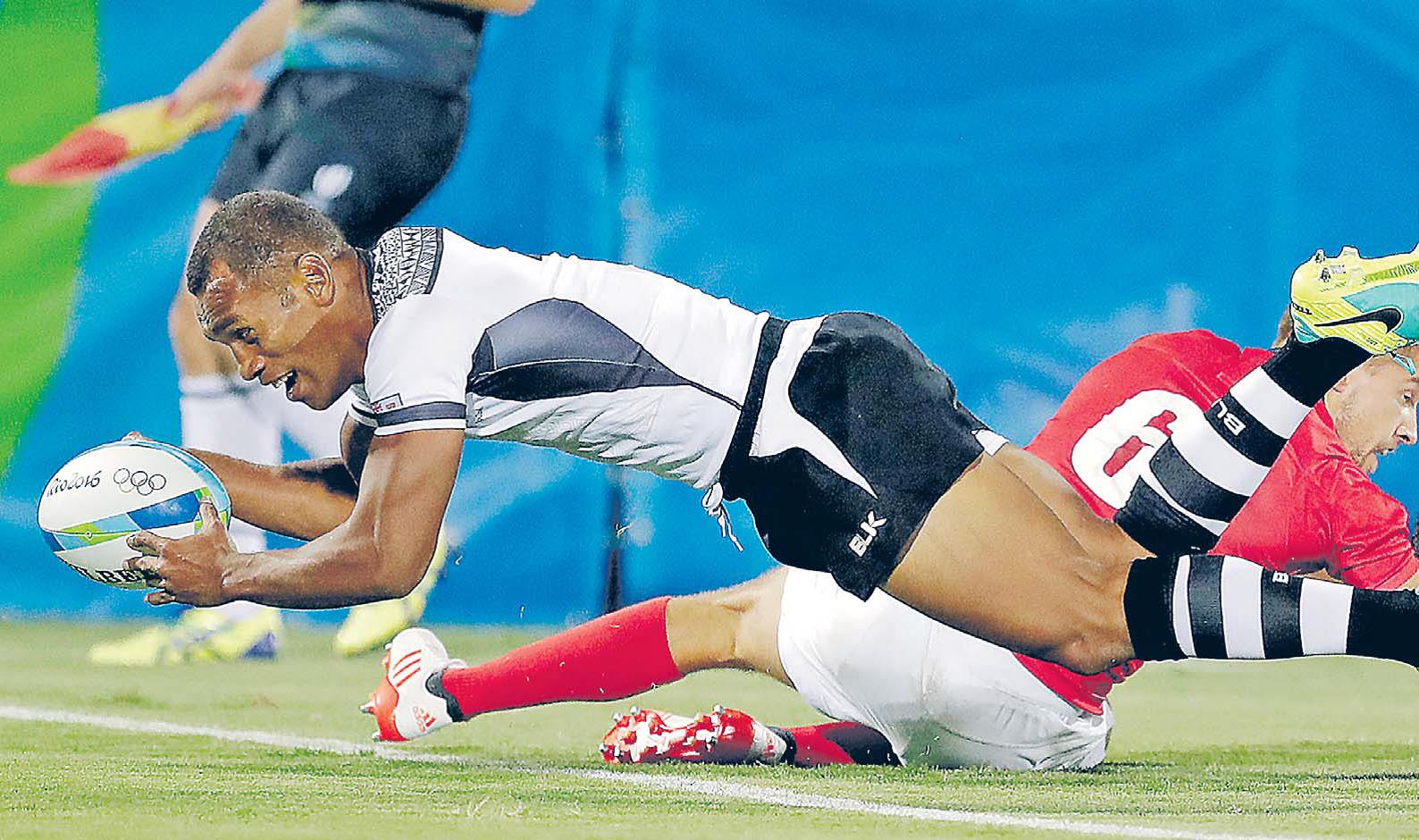 World Rugby has revealed that six legends of the game in Osea Kolinisau (Fiji), Humphrey Kayange (Kenya), Huriana Manuel-Carpenter (New Zealand), Cheryl McAfee (Australia), Will Carling (England) and Jim Telfer (Scotland) will be inducted into the World Rugby Hall of Fame in 2021.

36-year-old Osea kolinisau is an icon of Fijian rugby, having led the sevens team to Olympic glory in Rio in 2016 as well as back-to-back HSBC World Rugby Sevens Series titles in 2015 and 2016.

Kolinisau carried Fiji’s flag at the Opening Ceremony in Rio and scored the first of his team’s seven tries in the final as they defeated Great Britain 43-7 to win the gold medal – Fiji’s first ever Olympic medal of any colour. Later that year, he was nominated for the World Rugby Men’s Sevens Player of the Year award only to miss out to South Africa’s Seabelo Senatla.

The glue that knit the team together, Kolinisau captained Fiji from 2013-17. In addition to being an inspirational leader, Kolinisau was both a dangerous player in his own right and also very durable. He appeared in a record 62 events for Fiji on the World Series and his tally of 1,272 points is only bettered by fellow World Rugby Hall of Fame inductee Waisale Serevi.

One of his best performances came in the final of the Hong Kong Sevens in 2013, where he stepped off the bench to score a hat-trick of tries and help Fiji secure a famous comeback win against Wales.

Kolinisau retired from top level sevens in May 2017 before trying his hand at 15s in the USA, initially with Houston Sabercats and then briefly for Old Glory DC.