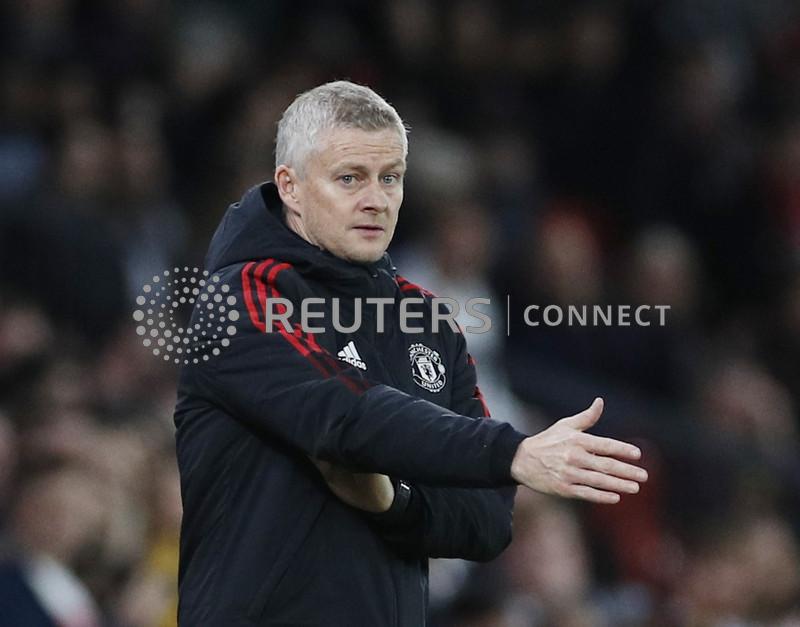 Manchester United manager Ole Gunnar Solskjaer has been given a chance to turn things around at the club and sort out the aftermath of Monday’s 5-0 hammering at home to Liverpool.

Despite speculation that he was set to be replaced after nearly three years in the position, Solskjaer remains in his post and multiple sources have told Reuters that he will be in charge for this weekend’s game against Tottenham Hotspur.

United’s players and staff were due back at their Carrington training ground today as the Norwegian manager begins the task of dealing with the shocking performance against Liverpool and getting ready for Saturday’s trip to Tottenham Hotspur.

After the trip to Spurs, United travel to Italy to face Serie A side Atalanta in the Champions League on Tuesday. United are top of group F at the halfway stage and are in a strong position to make it into the last 16 of the competition.

Those two games are followed by a home clash with Pep Guardiola’s Manchester City, when Solskjaer can ill-afford a repeat of the Liverpool debacle.

Sources close to the club said that United did not want to make a knee-jerk decision and are now focused on fixing the problems with the team’s performances and results.