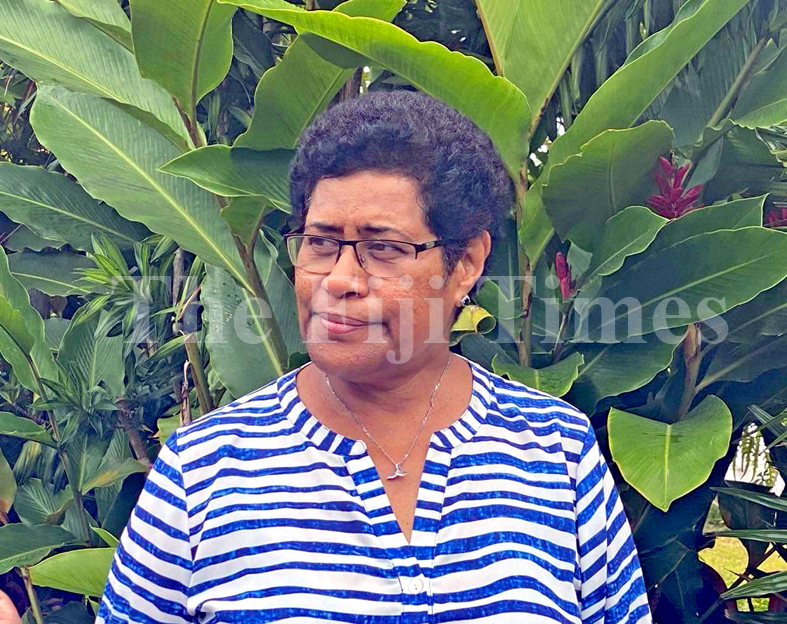 The Fiji Nursing Association claims nurses are resigning because of stress, fatigue, and lack of compensation.

President Dr Alisi Vudiniabola claimed at one hospital, the nurse manager was working alone and looking after 28 patients because “most of the nurses were sick and tired”.

Health Minister Dr Ifereimi Waqainabete did not respond to queries on the issue but permanent secretary Dr James Fong said from what he had gathered, many were leaving because of more lucrative offers.

A hospital in the Western Division has 24 vacancies, and four others are waiting to leave as soon as the staffing level improves.

This, according to Fiji Nursing Association president Doctor Alisi Vudiniabola, who claimed nurses had been resigning since the first wave of the COVID-19 pandemic because of stress, fatigue and lack of compensation.

“Maybe we should ask the permanent secretary for Health and the minister to enlighten the nation on the state of nursing staffing right around the country,” she said.

Dr Vudiniabola claimed that at one of the base hospitals, the nurse manager was working alone looking after 28 patients because most of the nurses were sick and tired.

“How dangerous and unsafe is that.

“When a nurse resigns, they deplete manpower and staffing level. The issue of nurses resigning at this time is very serious for us because when they leave, the staffing level is left at almost 0.1 per cent.

“In one of the biggest hospitals in the Western Division, we have noted that because nurse managers or the ward sister is working alone on 28 patients, they just go without days off.

“They are really tired from the hard labour in trying to contain this pandemic and this third wave will be worse.

“So, for those who could afford to stay home just resigned. The minister should enlighten the public on the real staffing levels in the main hospitals.”

Dr Vudiniabola said the ministry needed to hear and consult with nurses because they were pivotal in the implementation and success of health policies and strategies.

“They can’t afford to ignore them or leave them in hot water like they are doing. Nurses are the ones holding up this health system that’s almost falling apart – not the doctors, not the health inspectors.”

Health Minister Dr Ifereimi Waqainabete did not respond to queries on the issue but permanent secretary Dr James Fong said they had always acknowledged all frontliners in their comments. He said the ministry allowed pending leave to be carried forward into the new contract year.

“There is an application process involved that allows us to track those that need to go on leave,” he said.

“We are still catching up, and sorting meal allowances for many of our frontliners. However, this is progressing.

“We have been working with the chief nursing and midwifery officer on all the concerns raised.”

Dr Fong said from what he had gathered, many were leaving because of more lucrative offers.

“Work pressure and fatigue exist throughout the whole health system and for nurses, I am in discussion with the chief nursing and midwifery officer on remedial measures,” he said.