‘No need to agitate’ – Rabuka: Bill has now been enacted 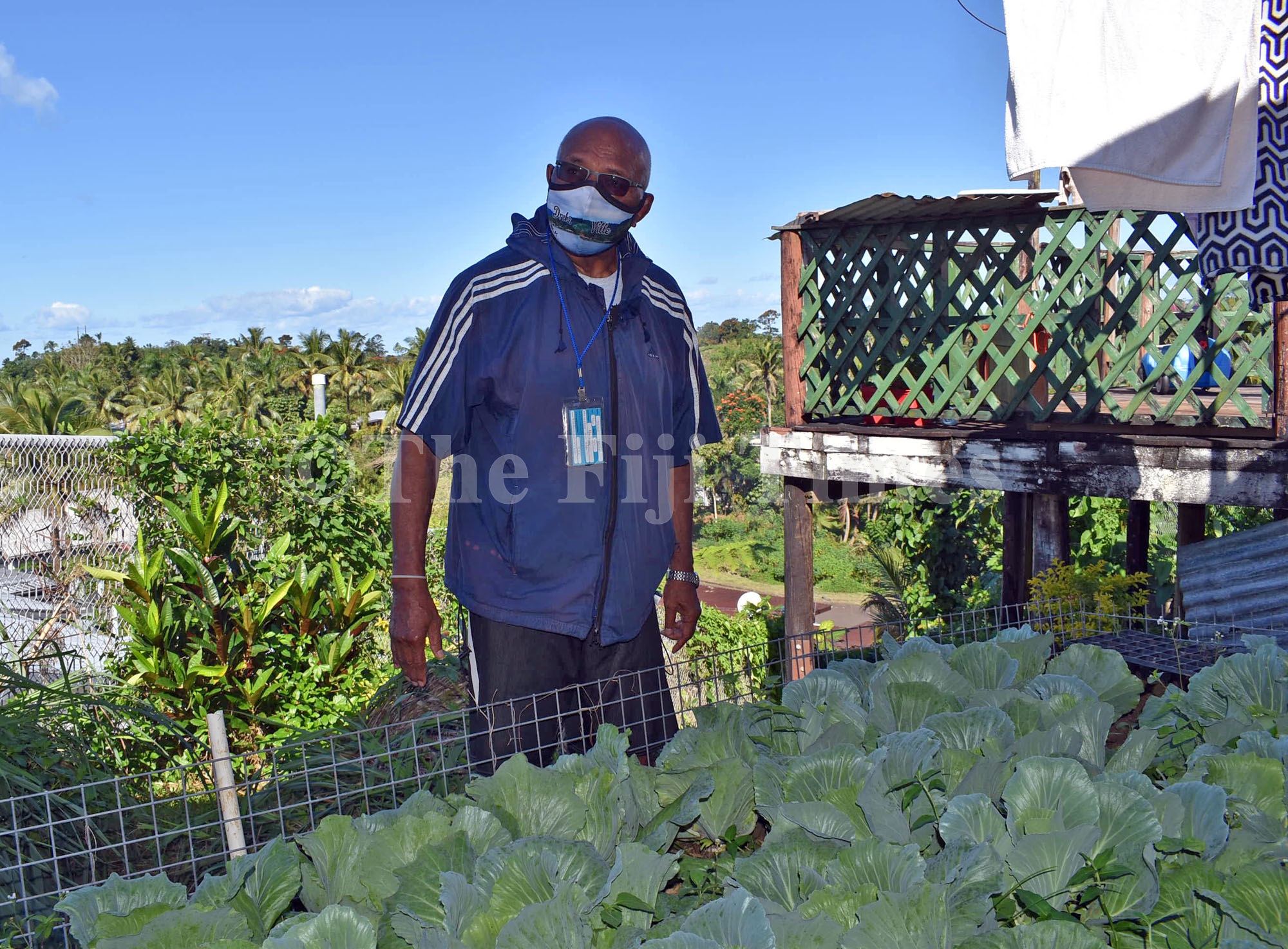 Violence can only hinder Fiji’s safe passage leading up to the next  general election, says former prime minister Sitiveni Rabuka.

After the enactment of Bill 17 to amend the iTaukei Lands Trust Act  of 1940, he said no amount of disturbance could change what was done in Parliament but it could hinder election.

“There is no need to agitate because the Bill has now been enacted, it’s now part of the iTaukei Lands Trust Act of 1940,” Mr Rabuka
said.

“I don’t have a political standing. My comment as the former prime minister is that there is no amount of disturbance that will change what already has been enacted, there is no need for violence.”

In his position as a proposer of a new political party, he said he hoped to participate in the next election.

“It is very dangerous for Fiji to be going through a period of instability because this could delay elections.

“Nothing else, it is in my interest to have a stable passage between now and to the next general elections.”