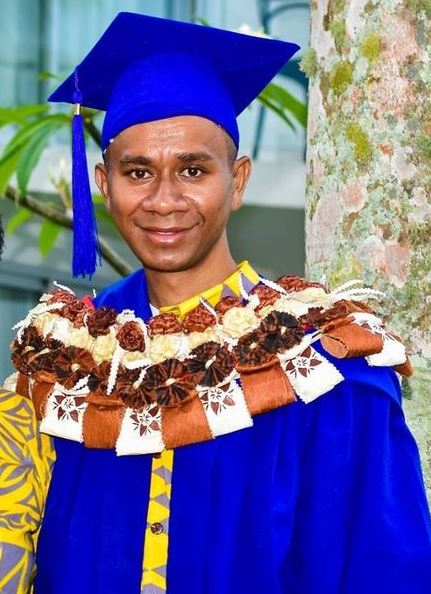 The NGO Coalition on Human Rights is deeply disturbed and saddened at the news that Batai Ilaisa, the alleged police brutality victim that was reported in August, has passed away without receiving justice.

NGOCHR Chair, Nalini Singh said this in a statement adding that “This is unacceptable and a disgraceful reflection on the Fiji Police Force, who should be the bastion of lawfulness in this country.”

While strongly condemning police brutality, NGOCHR calls for urgent reviews of the investigation processes to be transparent and timely so that justice is upheld.

“There have been many Batai Ilaisa’s that have faced brutality at the hands of our police force and military that are still waiting for justice. Lives have already been lost, their families and friends are still waiting. There must be a better response to serious grievances, that is humane, fair and just,” Ms Singh said.

“This points to a deeper issue within our security forces and the need to restructure recruitment and training processes to be more comprehensive and informed by research, data and a human rights approach. No one is above the law, and once again we reiterate the need for the authorities concerned to improve their procedures, reporting process on misbehaviour and ensure high standards of conduct when handling civilians,” she said.

Following the allegation in August, the Acting Police Commissioner Rusiate Tudravu warned Police officers to uphold the law and not to abuse their authority.

Tudravu and the Director of the Fiji Human Rights and Anti-Discrimination Commission Ashwin Raj confirmed that investigations were underway, however, there have been no updates on these cases.

“This week, the Prime Minister of Fiji Frank Bainimarama condemned violence during the launch of the National Action Plan against Violence against Women consultations. Ending violence must happen across all sectors, there cannot be any gender equality and justice if our own security forces are the main perpetrators.”

The Coalition states that excessive force and brutality is unacceptable and violates our commitment to the United Nations Convention Against Torture. The right of every Fijian is guaranteed in the 2013 Fiji constitution. The NGOCHR demands more effort and emphasis on upholding the rule of law and protection of our citizens’ human rights.

Ms Singh said these alleged incidents were shameful and disregarded Fiji’s international commitments to upholding and respecting human rights of Fijians. The results of this investigation must be made public, there must be continuous updates on progress and those involved must be dealt with no impunity.

The Coalition reiterates the need for a continued effort at the elimination of torture and brutality for Fiji and to cultivate a culture of democracy that upholds ALL citizen’s human rights.