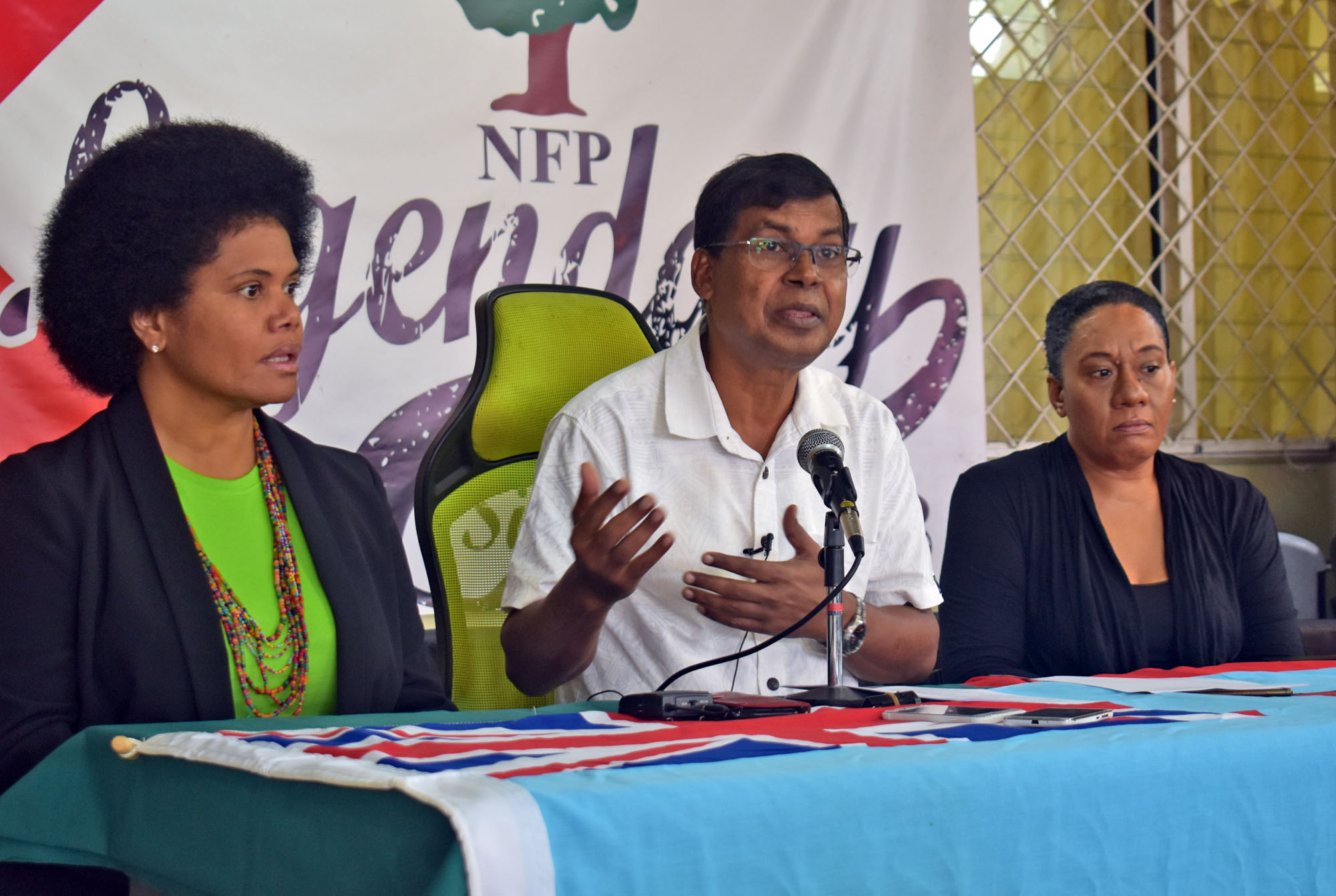 THE National Federation Party is calling on the Fiji Competition and Consumer Commission (FCCC) to conduct public hearings on the issue of submissions following Energy Fiji Limited’s submission seeking a 17.27 per cent increase to electricity tariff per unit.

Party leader Professor Biman Prasad during a press conference today said the FCCC needed to immediately advertise in both newspapers.

He said increasing the electricity tariff per unit was a further blow to the ordinary people because it would further escalate the rising cost of living.

“The cost of living is already unsustainable,” he said.

More reports in tomorrow’s edition of The Fiji Times.