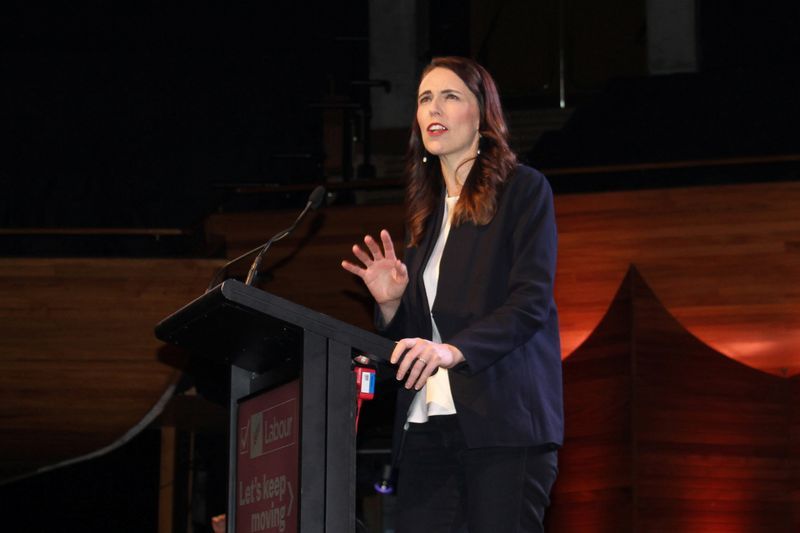 WELLINGTON, Aug 3 (Reuters) – New Zealand Prime Minister Jacinda Ardern has taken a COVID-19 test after picking up a “seasonal sniffle” from her three-year-old daughter, the government spokesman said on Tuesday.

Ardern will step back from her duties for the day due to the sickness and the deputy Prime Minister Grant Robertson will take on the responsibilities, the spokesman said.

New Zealand is largely free of coronavirus and has had no cases in the community since February.