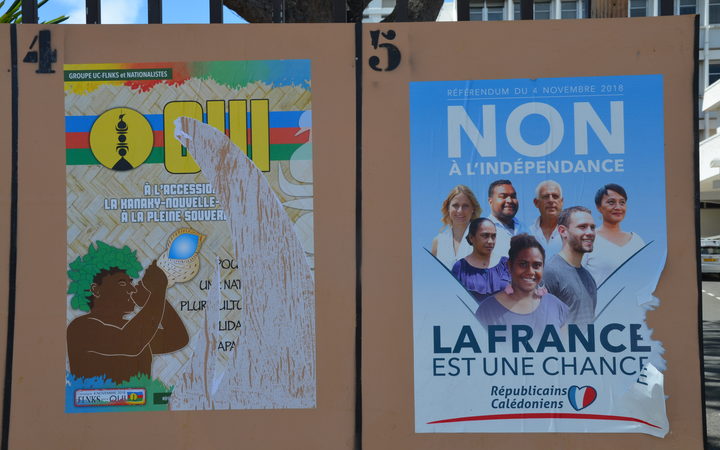 With less than three weeks to go until New Caledonia’s next referendum on independence from France, no opinion poll has been released.

According to the public broadcaster La Premiere, at least three polls had been commissioned but its findings were not being published.

In the lead-up to the first independence referendum in 2018, opinion polls suggested that up to 75 percent would vote against independence.

However just under 57 percent of voters did so.

The last survey was published in March when 57 percent said they favoured the status quo, 20 percent wanted independence, with the rest being undecided or refusing to answer.

It said its findings were not officially communicated.