Music group makes a name for itself 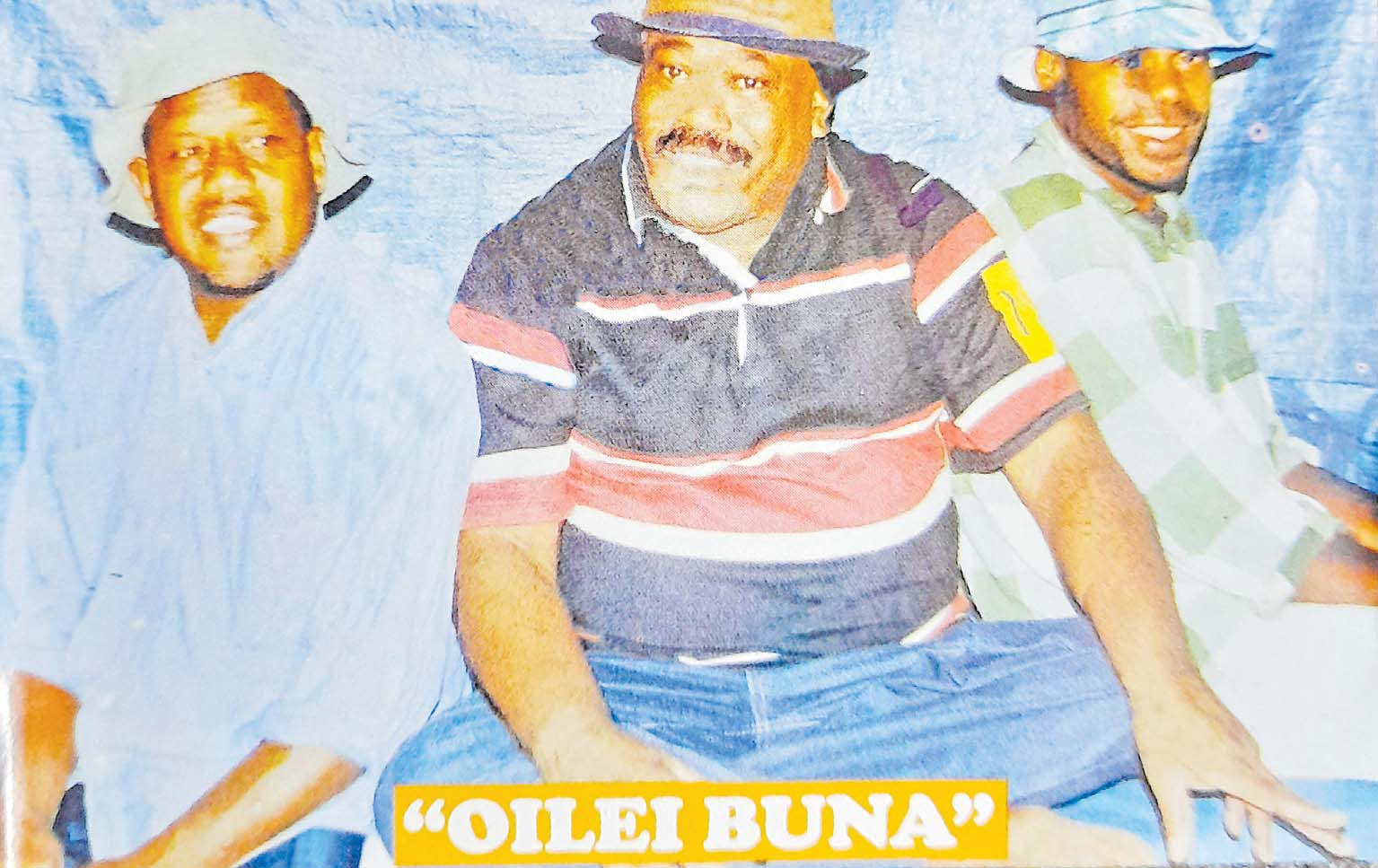 NAMADI Heights in Suva is renowned as the home to some of the Capital City’s more affluent citizens.

But tucked behind the gated homes and luxurious structures is an informal settlement that is home to hundreds who are trying to eke out a living and better their lives.

And out of the corrugated iron and timber dwellings emerged a sigidrigi group in the 80s that made a name for itself in the local music landscape.

Atu Rasea said the Namadi Junior Serenaders was formed to keep youths out of trouble, develop music skills for those who had some talent and tell the story of their day-to-day struggles.

“The youths in our area used to get together and talanoa in the afternoons and formed the group to bring us together and to keep the young boys away from crime.”

Rasea said it became common practice for the boys to drink kava and some would bring their guitars and sang songs to entertain the elderly who often joined them.

“Every afternoon we never missed this get-together to come, sing and drink at Etuate Rasauliwa’s place. He has since passed away but we will never forget how he used to welcome us.

“One afternoon Rasauliwa talked to us about forming a sigidrigi group with only three vocalists which the iTaukei call domo tolu.

“That was how our group was formed and because we were still young and single at that time, we called our group the Namadi Junior Serenaders.

“Our leader was very strict, he would test our voices every afternoon while we sang and drank kava at his home.

“I joined the group one week after it was formed and all the three voices were already taken up –– the second voice in the group was a boy from Matuku and the lead singer was a 19-year-old Marist Brothers High School student called Petero Aniti from Rokovuaka, Ra and the third voice was the group leader.

“One day the boy from Matuku did not come so I was given the chance to take his part.

“When I started to sing our leader said I had a sweet voice so I got to replace the boy from Matuku.

“I was excited but it was hard to sing with our leader because he was older than the two of us and he had a big range so it was very challenging for us.” Apart from singing, Rasea also played ukulele.

“Our group was formed in 1982 and we also released our first recordings which were produced by a very famous announcer called Isimeli Cerelala at the old Fiji Broadcasting Commission (now Fijian Broadcasting Corporation).

“Things were different at that time because we used to sing live on air, people don’t do that nowadays.”

Rasea said they participated in a major singing competition in 1984 during the Year of the Youth celebration organised by the Ministry of Youth and FBC.

“There were many famous groups at the competition like Caucau ni Waimanu, Kalekale kei Vunitogoloa, Bua ni Lomai Nabua, Dokidoki, so the Namadi Junior Serenaders was going up against the big guns. “We were surprised when they announced us the winners and gave us the $500 prizemoney.

“We never believed that we could win it because the group was only two years old.

“We composed a special song for the competition called i ragone mo ni rogoca na noqui talanoa to match the theme for the youth event.

“After that we were invited to Dawasamu and to some places around Suva to perform.

“We were invited to the Lau Group but unfortunately I did not make it on that trip.

“We recorded seven albums and the latest was produced by Manu Railoa (a renowned engineer and producer on the iTaukei music scene).”

Rasea is the sole survivor of the group.