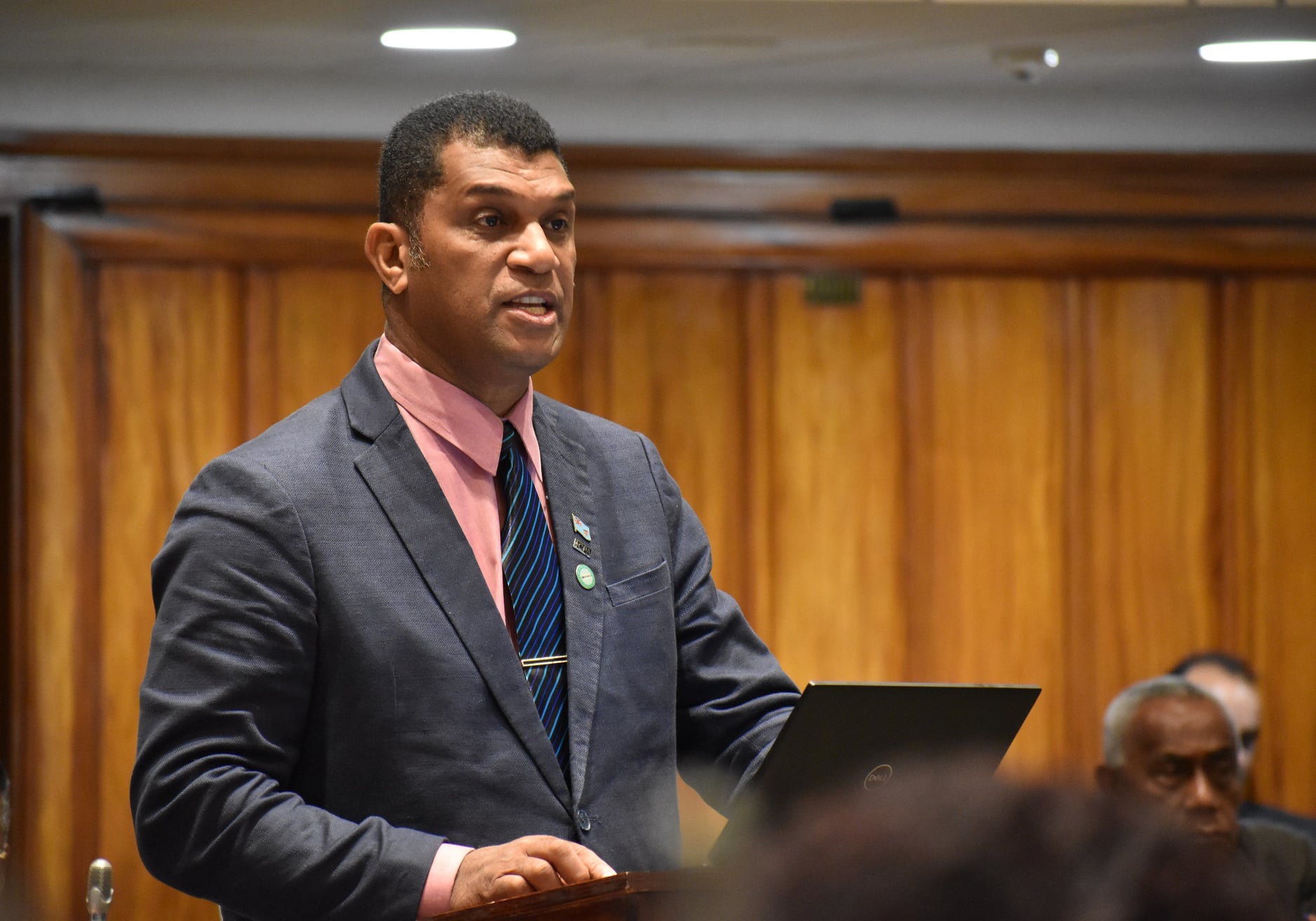 The issue was highlighted by SODELPA MP Aseri Radrodro when contributing to the debate on the 2021-2022 Appropriation Bill in Parliament.

He claimed the Government continued to appoint people they favoured.

He said they had turned Fiji into a mockery with the appointment of the FDB chief executive officer.

“Naturalising someone to become a Fijian citizen after only seven years or so of him being in Fiji. Is this for real? The deception to use their job to gain citizenship in Fiji makes me very very nervous.”

He said it was unfortunate that Government couldn’t hand over such appointments to people who were born and bred in Fiji.

“Don’t get me wrong, I have nothing against expats personally.

“I have objections to the hiring of expats in the areas of expertise that are locally available, for instance, the FBD scenario.”