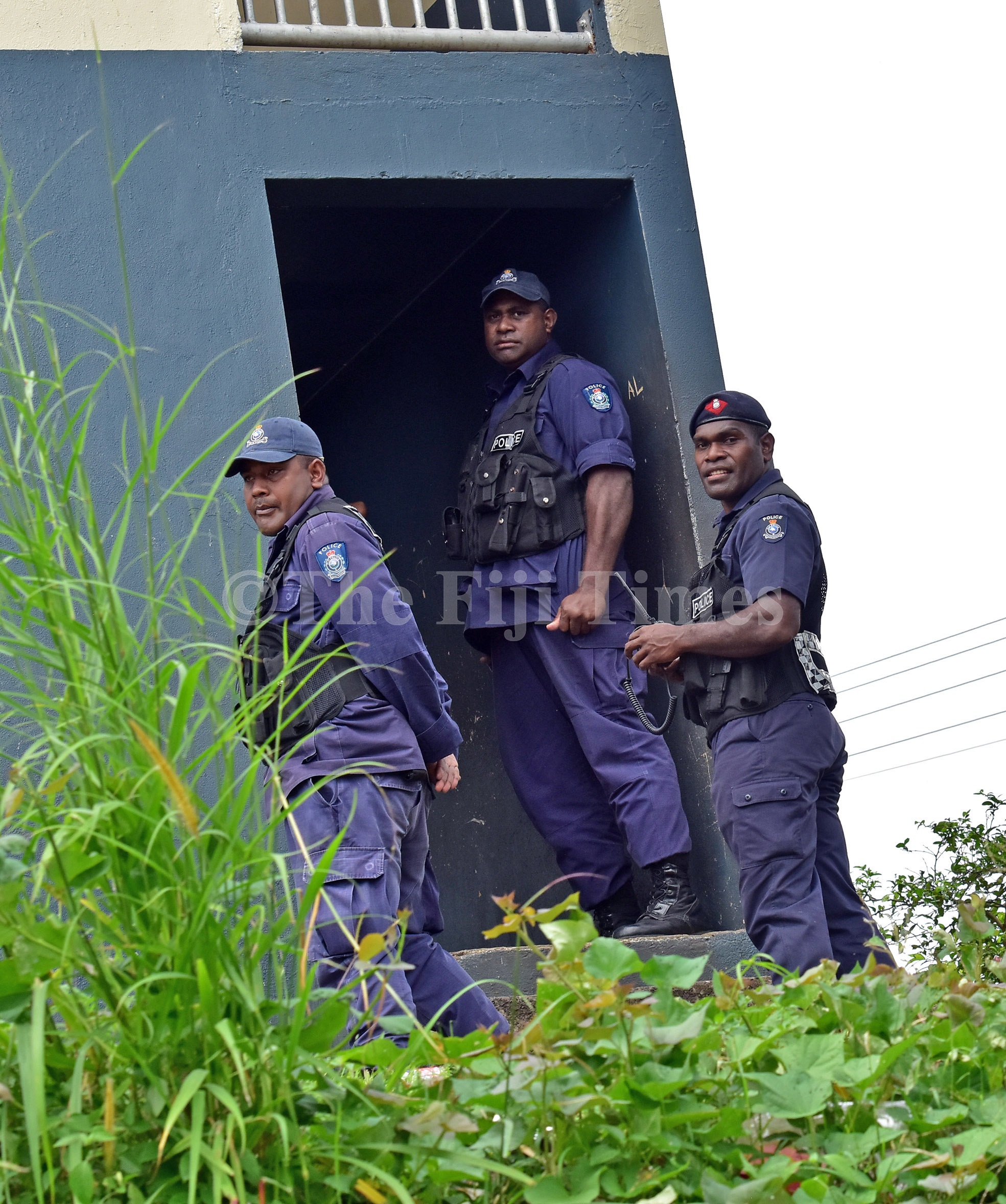 POLICE will have sweeping powers to monitor communications and forcefully enter premises to place tracking devices under the proposed Police Bill 2020.

The draft legislation is now open to public submissions and will replace the Police Act of 1965 once passed by Parliament.

Police will have the powers to secretly or forcefully enter any premises to place tracking devices, states the draft law.

Police can also secretly monitor and record “communications” of persons about to commit a crime or have committed a crime if the draft law is passed in its current form.

The law also allows police to recruit an “informer” who is described as “any person who, whether formally recruited by police or otherwise, provides information in relation to anything sought by police for any lawful purpose”.

Police officers will not be allowed to join a union, states the draft law and it will be unlawful for them to go on strike or to take any industrial action.