‘Money man’ Mayweather is in Fiji 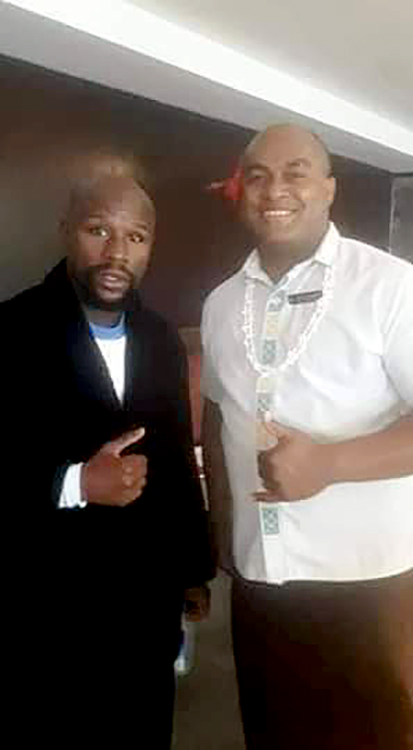 The undefeated former world titleholder is believed to be at one of our elite hotels in the western side of Viti Levu.

Mayweather who is on a private trip around the world was seen in Versace, Italy before travelling on his private jet to Aruba Island north of the Netherlands and finally Fiji.

During his career, he held multiple world titles in five weight classes.

Mayweather was renowned to have been one of the best defensive boxers of the modern era with notable fights against Manny Pacquiao, Roy Hatton and Victor Ortiz.

He was rated the richest athlete in the world in 2018.

Father of two to be questioned regarding Nadawa fire