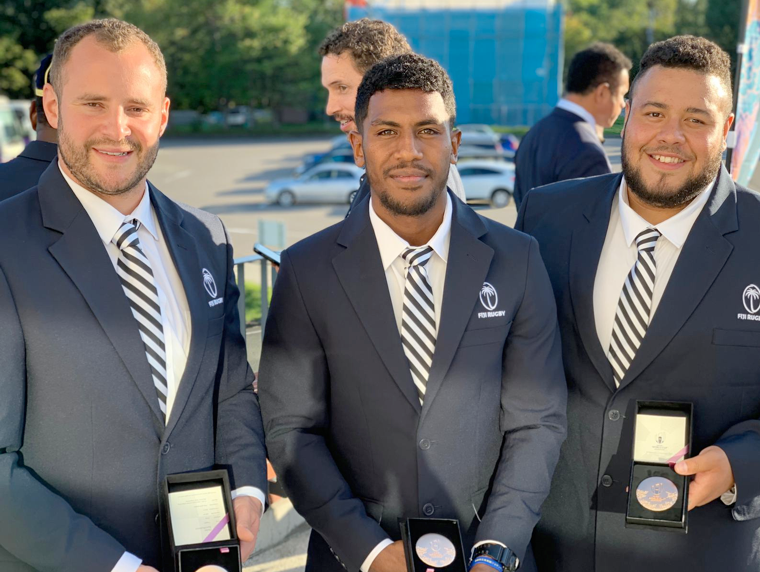 THE Melbourne Rebels given best wishes to three of their own members who will be part of Fiji’s campaign at the Rugby World Cup in Japan.

The franchise posted on its Facebook Page givibng good luck to staff members Dr Bryn Savill (Team Doctor) and John Batina (Analyst) who are on secondment with Fiji during their Rugby World Cup campaign.

The post added along with scrumhalf Frank Lomani, they will adding some Melbourne flavour to the Flying Fijians this campaign.

Fiji takes on Australia in its first match at 4.45pm on Saturday.