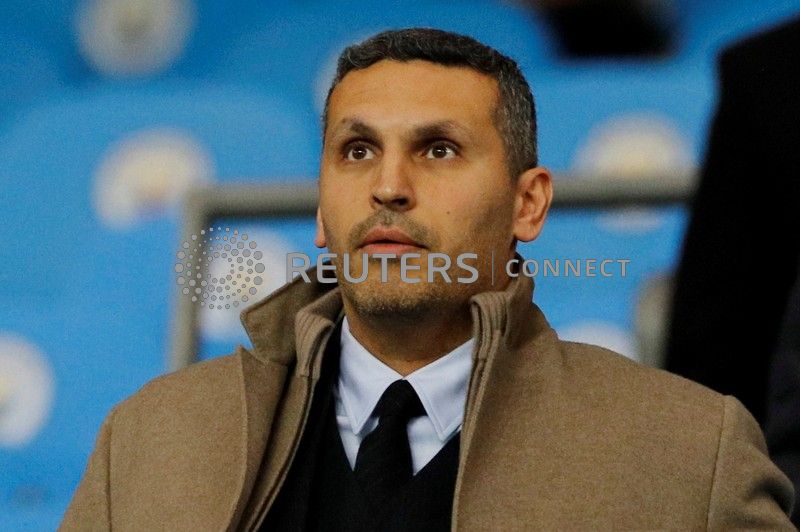 European soccer’s governing body UEFA has referred City to an independent judicial chamber after an investigation opened in March.

“Am I uncomfortable? No. I respect regulatory bodies doing their job and any regulatory process that asks questions,” Al Mubarak said in an interview published on the club website on Sunday.

“We have to professionally respond which is what we have done. We are dealing with each of these entities as per the process, we have clear answers.

“I believe, quite comfortably, if the process is going to be judged on facts then unquestionably we will prevail. If it’s not about facts and it’s about other things, then it is a different conversation.”

FFP rules are intended to prevent clubs receiving unlimited amounts of money through inflated sponsorship deals with organisations related to the owners.

EFL: Default on payments will result in disconnection

Abu Dhabi announces one week-ban on traffic to and between its main cities, from June 2