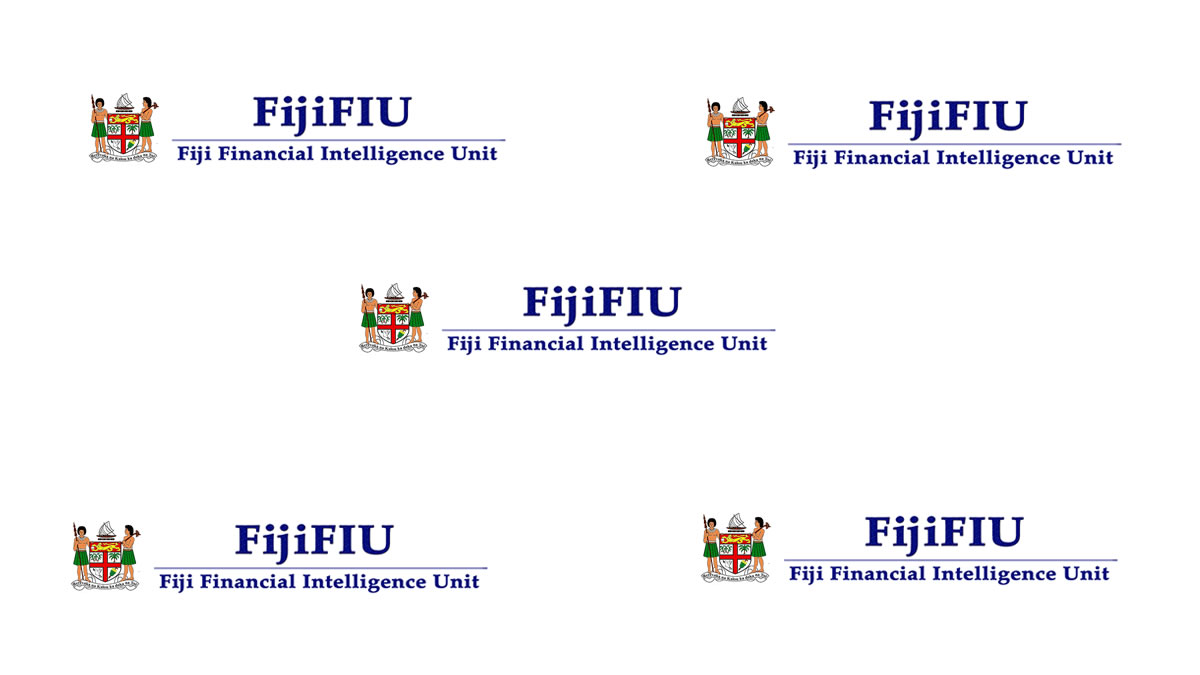 A man was caught receiving social welfare assistance from the Government despite having 37 land titles.

He had also been declaring lower income to the Fiji Revenue and Customs Service.

This is stated in the Fiji Intelligence Unit’s 2021 annual report presented in Parliament on Monday.

The FIU said the businessman was reported to the FIU for possible fraud involving social welfare funds.

“The ownership of a large number of property titles also suggested that Mr Z was earning income from these properties.” The case was referred to the Department of Social Welfare and Fiji Revenue and Customs Service.