Make or break: Finals come early for Warriors as season goes on the line against Sharks 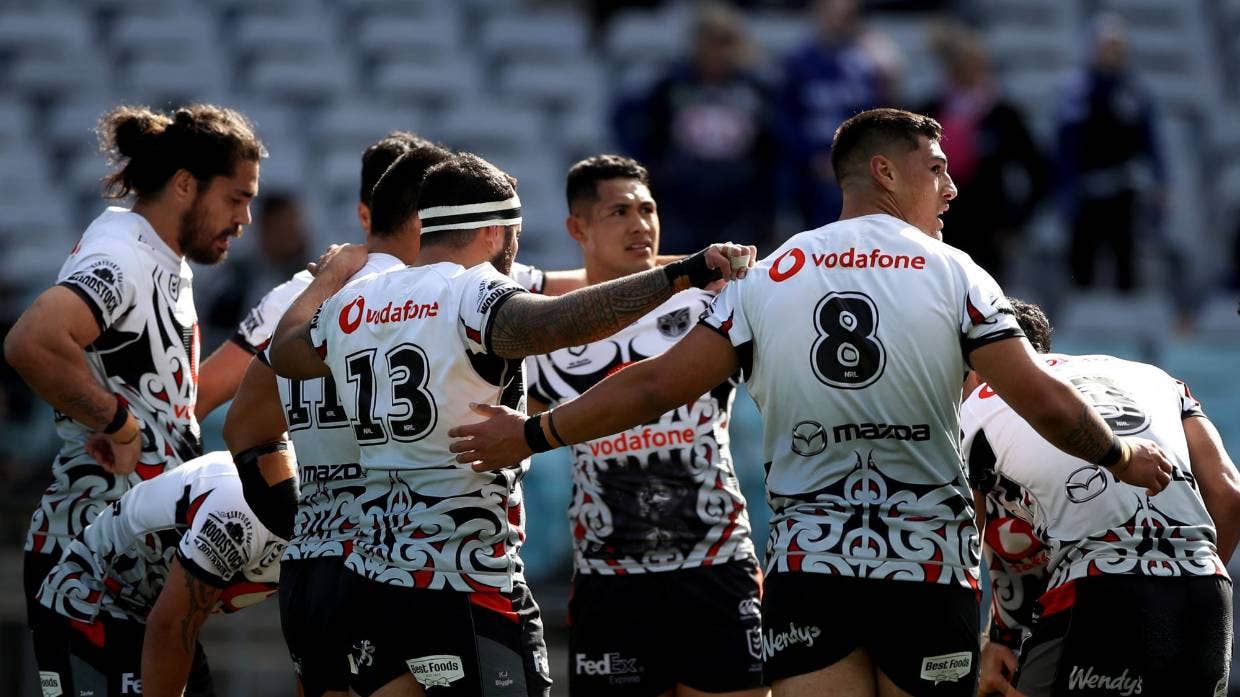 The Warriors need to beat the Sharks to keep their finals hopes alive. Picture: STUFF SPORTS

After walking the finals tightrope for the last few weeks, the safety net has come off for the Warriors.

The Kiwi outfit has been widely praised – and deservedly so – for fighting through the most tumultuous campaign in club history to still be in contention for the top eight just three games out from the playoffs.

But lose on Sunday against the Sharks and there will be no coming back.

Victory at Jubilee Oval is just one part of a complex equation the Warriors need to solve over the next two weeks if they are to feature in the business end of the season.

“Everyone’s well aware of where we’re at and how important the game is,” interim coach Todd Payten said this week.

“It will have a finals-type atmosphere. I’m sure that the Sharks are well aware of how desperate we will be and they’ve got a couple of tough games coming up as well.

“We’re playing a team who are fighting to hold onto their finals spot and we’re a team that’s fighting and scrapping to try and take theirs. So it will be an interesting match.”

Four points ahead of the Warriors in eighth place, Cronulla have much more room for error in the race for the finals.

But after last week’s heavy loss to Newcastle, they are in no mood to mess around.

With a win guaranteeing them a finals berth ahead of games against heavyweight duo the Roosters and Raiders, they have the exact same mindset as the Warriors.

“Everyone can see it. The Warriors are four points behind us and they’re playing some really good footy,” veteran Sharks prop Aaron Woods said. “They were very unlucky against Parramatta on the weekend and Todd Payten’s done a really good job up there. He’s going to have them fired up for this week.

“Obviously we’ve had a few little hiccups with the way we played against Newcastle and a couple of suspensions but it’s a must-win game for us.

“This is pretty much our semi-final – it starts this week.”

The Sharks get Shaun Johnson back form injury and the pressure will be on the Kiwi playmaker to ignite their attack in the absence of suspended duo Chad Townsend and Wade Graham.

But apart from going up against his old club, Woods said Johnson has another personal motivating factor for Sunday’s clash.