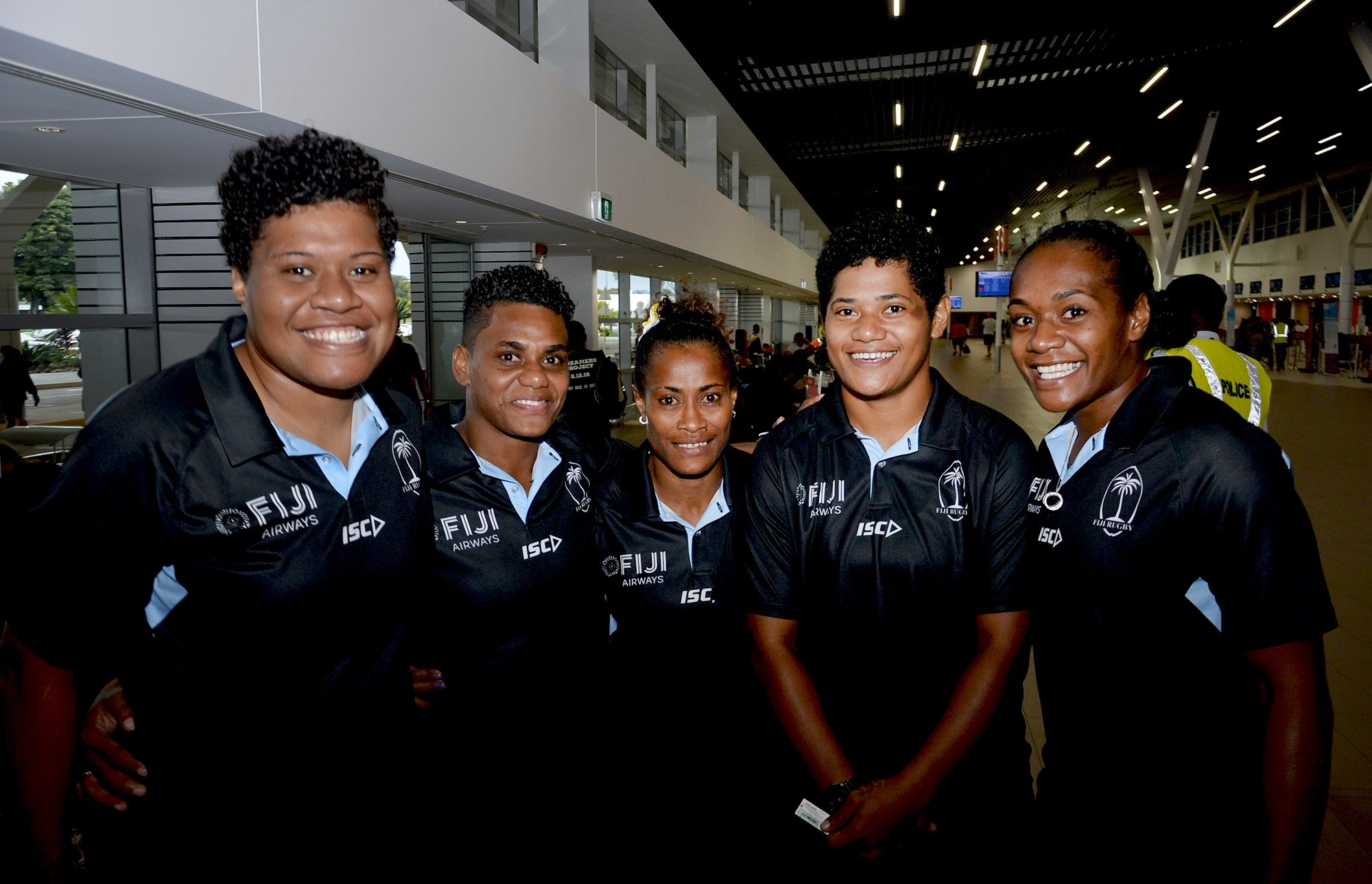 With three days to go until the Rugby World Cup 2021 gets underway, the wait is almost over for Fijiana skipper Sereima Leweniqila.

After mixed results from its past two games where the Senirusi Seruvakila-coached side defeated the New Zealand Wahine Maori 32-10 and a loss to world No.3 Canada 24-7 in the final Vodafone Test Series at the HFC Bank Stadium last month, the side is expected to make some upsets shocking waves at the RWC which starts on Saturday.

Fiji is in Pool C with England, France, South Africa. The Fijiana side, Japan, Italy and South Africa — booked their tickets to New Zealand through regional qualifying.

Leweniqila is adamant of her side’s campaign as the Fijiana will play in the first World Cup. Fijiana is reported, by far the most popular team, even more than hosts New Zealand, during the Team’s Welcome as all 12 nations received their participation medal and cap.

“We are grateful to be here. It has been a journey, we’ve been through some tough times just to be here so we are just grateful and ready to get out there,” Fijiana captain Sereima Leweniqila said.

With the Women’s World Cup heading to Australia in 2029, Gilpin recognises the need to grow as World Rugby look to introduce ‘WXU’ in 2023, an annual global women’s international 15s competition.

“We want to build to a tournament in ’25 (in England) with 16 teams and using the platform of WXU, an annual competition starting next year, to do that,” he added. “We want to build towards Australia in ’29 and ultimately to the US in ’31.

“That certainty in the period of place and knowing where those hosts are gives people the confidence to invest in the game and that’s important to us.”.

“We are grateful to be here. It has been a journey, we’ve been through some tough times just to be here so we are just grateful and ready to get out there,” Leweniqila told rugbyworldcup.com.

South Africa and France will open the RWC in their Pool C clash at Eden Park on 8 October.

The second match will see Leweniqila lead her side against RWC 2017 runners-up England before New Zealand and Australia end matchday one.

Meanwhile, the quarter-finals will be played on October 29-30 while the semi-finals will both be played at Eden Park on November 5. Seven days later, the destiny of the trophy is decided in Auckland.