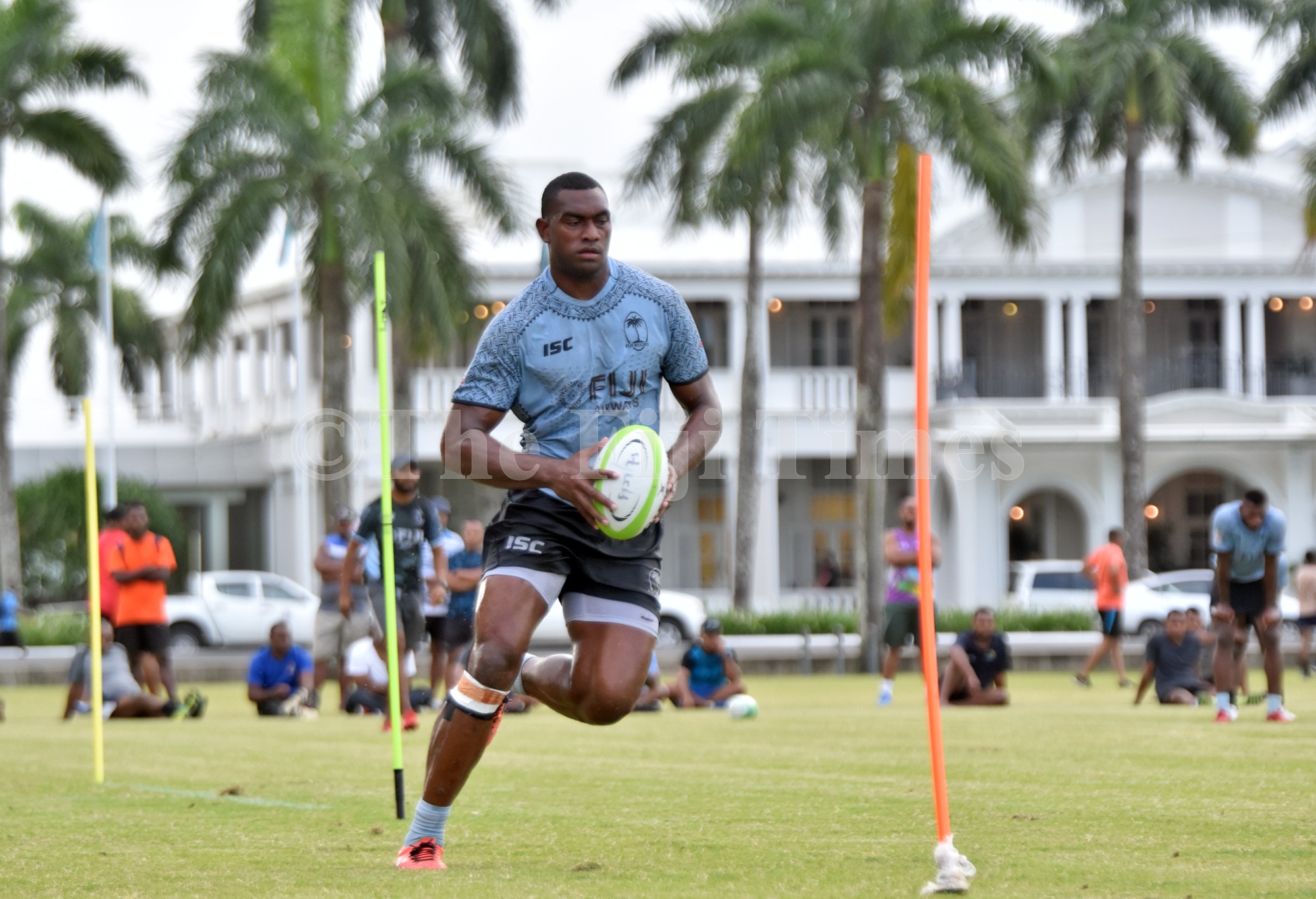 FormerFijian sevens player Mesulame Kunavula is set to remain with Edinburgh on a new deal.

Rugby Pass reported that the 26-year-old joined Edinburgh from the Fiji Sevens program in 2019 and has since made 16 appearances for the capital club, the most recent against Brive.

Kunavula, a member of the Fiji 7s team that won Silver at the 2018 Commonwealth Games, made his test debut against Georgia at BT Murrayfield in 2020, crossing the whitewash on his debut for the Flying Fijians.

The back-rower recently returned from a knee injury sustained during an Autumn International match against Spain last November, and he joins fellow Fijian star Viliame Mata in committing his long-term future to the club.

“Edinburgh feels like home, it means a lot to me,” he said.

“I’ve never signed for another club, so I appreciate it here. I enjoyed being back on the field after being away injured, which was tough for me, but I was really happy to be given another chance against Brive.

“I’m looking forward now. I’m happy because I’m getting a lot of opportunities to play. Next year is a World Cup year, so I’m going to work hard to improve myself and I want to try hard to play as much as I can.”