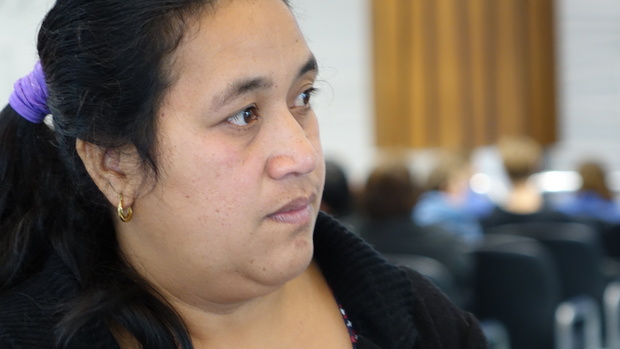 A i-Kiribati man has lost an appeal to a United Nations committee over his deportation from New Zealand.

Ioane Teitiota had claimed his right to life was infringed by New Zealand authorities deporting him.

Mr Teitiota had sought refugee status in New Zealand, claiming climate change, sea level rise, the scarcity of land and water shortages meant it would be impossible for him and his family to survive on Kiribati.

He first raised the issue in 2012, appealing to the New Zealand Immigration and Protection Tribunal in 2013, before his eventual deportation in 2015.

His case was taken to the Committee of the International Covenant on Civil and Political Rights, which this month released a split decision rejecting Mr Teitiota’s claim that his rights were violated by his deportation.

However, the Committee does note that New Zealand, in future deportation cases, has a responsibility to take into account the impact of climate change on Kiribati.