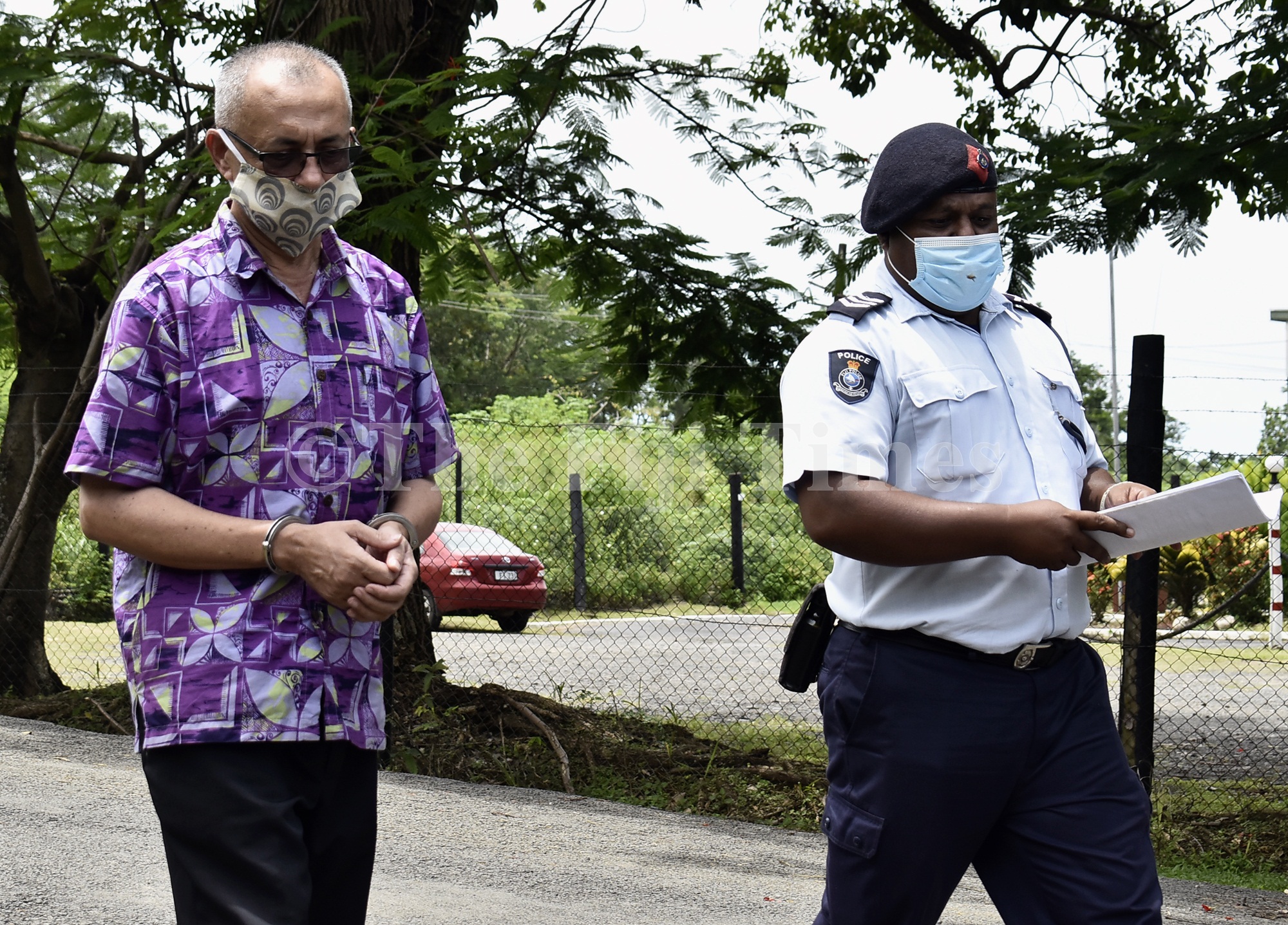 You have taken the lives of three generations of Nirmal Kumar’s family.

This was made known to Mohammed Raheesh Isoof when he was handed life sentences for the killing of Mr Kumar and his family in the Nausori Highlands in 2019.

The former New Zealand bus driver copped a life sentence for the five counts of murder and one of attempted murder. He was also told that upon serving 20 years, he would be allowed to make an application to the mercy commission to be considered for a pardon.

Justice Thushara Rajasinghe in handing the sentence at the High Court in Lautoka stated the crime Isoof committed was a sorrowful tragedy of betrayal and breach of trust he had committed to his best friend and his family.

Justice Rajasinghe stated the accused had also attempted to murder baby Samaira Kumar by abandoning her at a remote, isolated location with no food, water and protection.

The judge noted that it was true that Isoof murdered the family of five by poisoning on August 25, 2019, and it was further true that he had attempted to murder baby Samaira and that murder is the most serious offence against a person.

Justice Rajasinghe also took into consideration the mitigating factors that he was 65 years old, suffers from various health issues and that several prosecution witnesses testify that he was a good person with a good character.

The minimum term to be served does not mean early release upon serving that term; it only allows the accused to make an application to the mercy commission to recommend for a pardon.

The court heard that Isoof had two previous convictions recorded in 1984 and 1992, both in his youth ages. Mr Isoof has 30 days to appeal.