It’s a Pasifika July, with All Blacks to meet Fiji and Tonga, NZ Maori to face Samoa 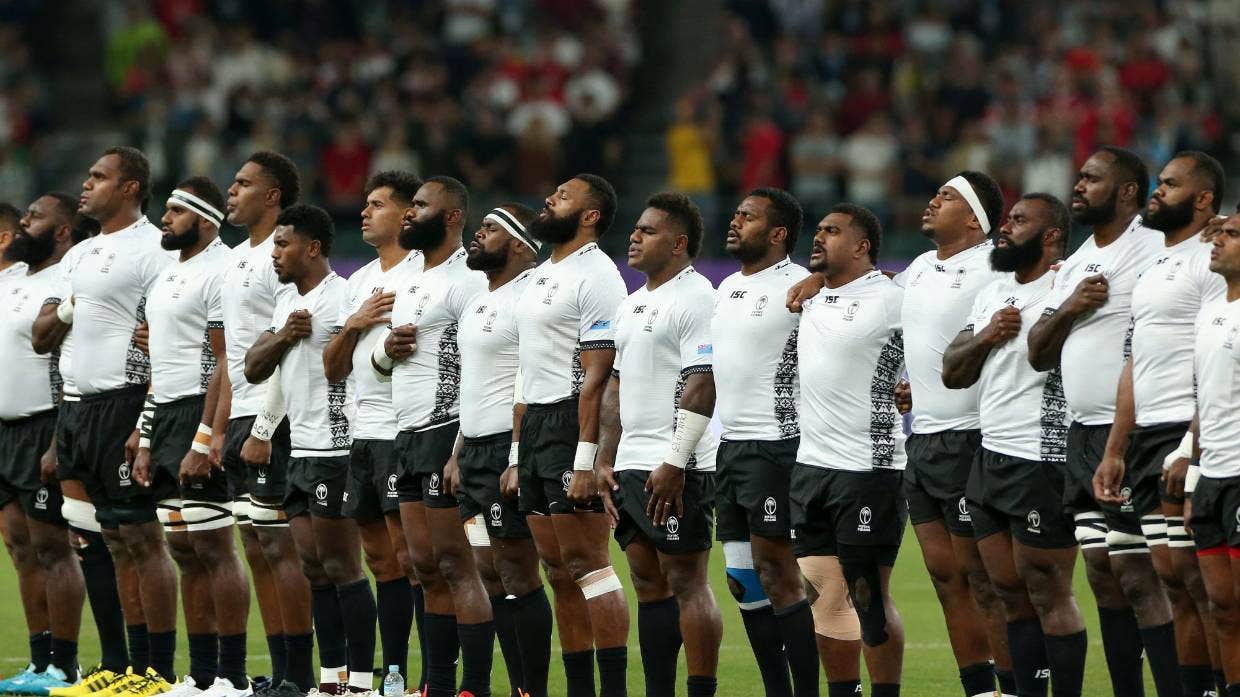 Fiji will meet the All Blacks twice in July as part of a Pacific rugby bonanza in New Zealand. KOKI NAGAHAMA/GETTY IMAGES

New Zealand Rugby have confirmed a Pasifika-themed July international schedule, with the All Blacks, Fiji, Tonga, Samoa and New Zealand Māori gathering for a busy month of matches in Aotearoa.

In the end the compromise, with its Pacific cultural twist, was the best that could be managed after Italy withdrew from its scheduled two-test tour of New Zealand because of concerns and difficulties around travelling under Covid-19 protocols.

The All Blacks will meet Tonga and Fiji (twice) in their three July tests over the first three Saturdays of the month, while the Maori will also line up against Samoa in what should be a high-interest, and historic, double-header at Auckland’s Mount Smart Stadium on July 3.

It will be the All Blacks’ first ever test at the Auckland venue that is the traditional home of the NRL’s New Zealand Warriors. Dunedin and Hamilton will host the two matches against the Flying Fijians.

Samoa and Tonga will also stage the first of their two World Cup qualifiers in Hamilton on the undercard of the second New Zealand-Fiji test.

The July tests will be the first time the All Blacks have ever played back-to-back internationals against the Fijians whom they have beaten in all nine of their previous matchups. The two sides last met a decade ago (2011) in Carisbrook’s final test, won 60-14 by the New Zealanders.

The All Blacks have played Tonga six times in their history (though never in the islands), with their last match in 2019 in Hamilton before the New Zealanders left for the World Cup. Steve Hansen’s side won that clash 92-7.

Fiji Rugby chief executive John O’Connor said the twin tests against the All Blacks presented a “great opportunity” for the nation’s top players and that coach Vern Cotter would be doing everything he could to assemble the strongest possible team, despite challenges with the second wave of Covid-19 within the country and with so many players based in the north.

Tonga union CEO Peter Harding said any chance to play the All Blacks was a good one for his nation: “The connection between the two countries is very strong and this connection is amplified through rugby.”

Samoa will also play a second RWC 2023 qualifying match against Tonga, with further details on that match to be confirmed at a later date.

NZ Rugby said the schedule for The Rugby Championship and additional Bledisloe Cup test would be announced soon, though confirmed Eden Park and Wellington’s SKY Stadium could be “expected to host a number of games”.