It is up to Police now, says MP Tikoduadua 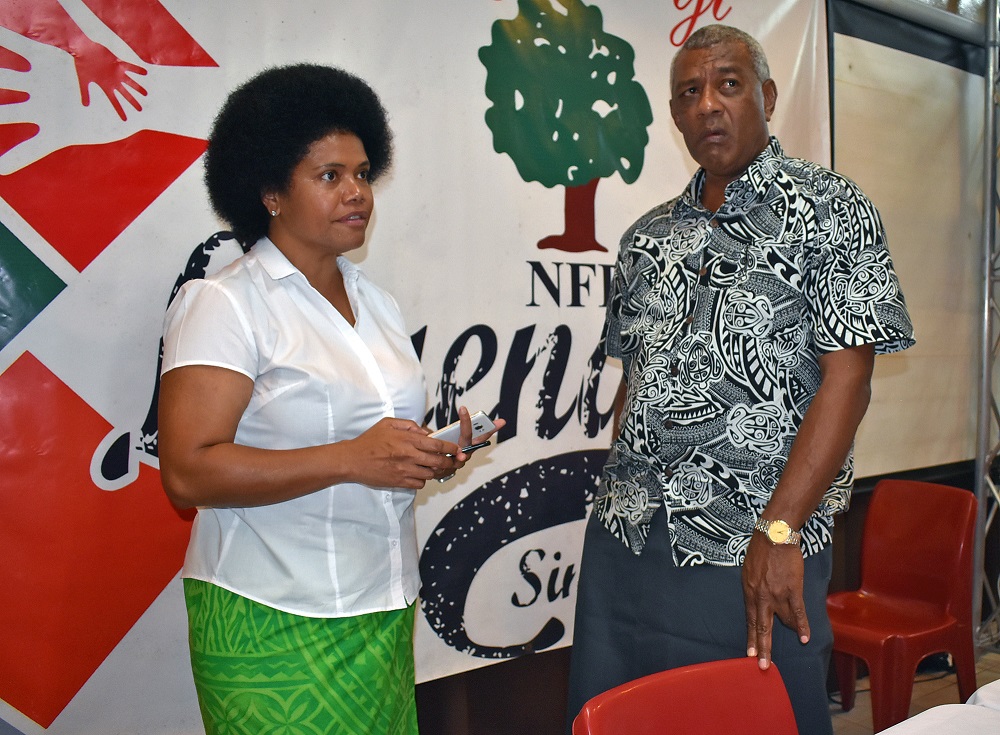 IT is up to the Police now, says National Federation Party president Pio Tikoduadua after a 24-second video surfaced of the Prime Minister Voreqe Bainimarama allegedly assaulting him outside Parliament on August 9.

In an interview with this newspaper, he said the Fiji Police Force had a duty to investigate the alleged incident.

“I haven’t received anything yet and now that we have this, it is now in the hands of the authorities,” Mr Tikoduadua said.

Read the full report in today’s edition of The Sunday Times.