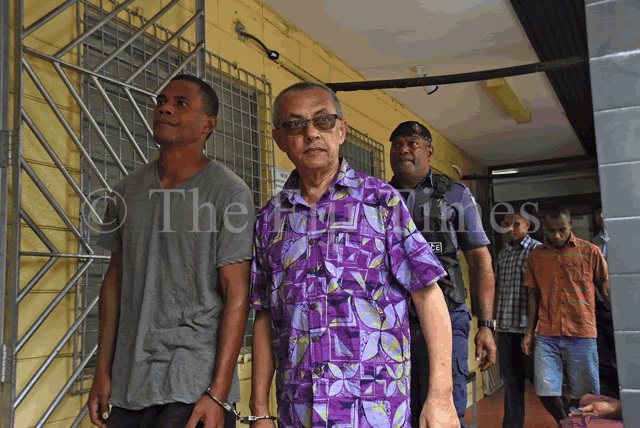 Mohammed Raheesh Isoof has been convicted for five counts of murder and one of attempted murder.

In his judgement delivered in the High Court in Lautoka a while ago, Justice Thushara Rajasinghe said the prosecution proved beyond reasonable doubt that Isoof committed the crime on the deceased family of five by murder by poison.

Judge Rajasinghe said in his judgement said that it was evident that the accused lied in his evidence before the court.

The New Zealand resident was charged in 2019 for the murder of Nirmal Kumar andhis family.

He will be sentenced on Friday.