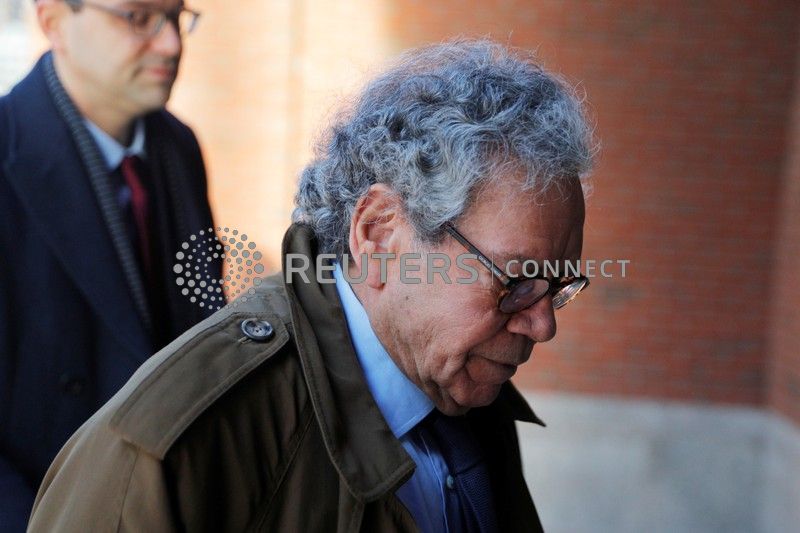 FILE PHOTO: John Kapoor, the billionaire founder of Insys Therapeutics Inc, arrives at the federal courthouse for the first day of the trial accusing Insys executives of a wide-ranging scheme to bribe doctors to prescribe an addictive opioid medication, in Boston, Massachusetts, U.S., January 28, 2019. REUTERS/Brian Snyder

BOSTON (Reuters) – John Kapoor, the founder of Insys Therapeutics Inc <INSYQ.PK>, on Thursday was sentenced to 66 months in prison for his role in a bribery and fraud scheme that contributed to the U.S. opioid crisis. Kapoor, 76, is now the highest-ranking pharmaceutical executive to be sentenced in a case linked to the opioid […]