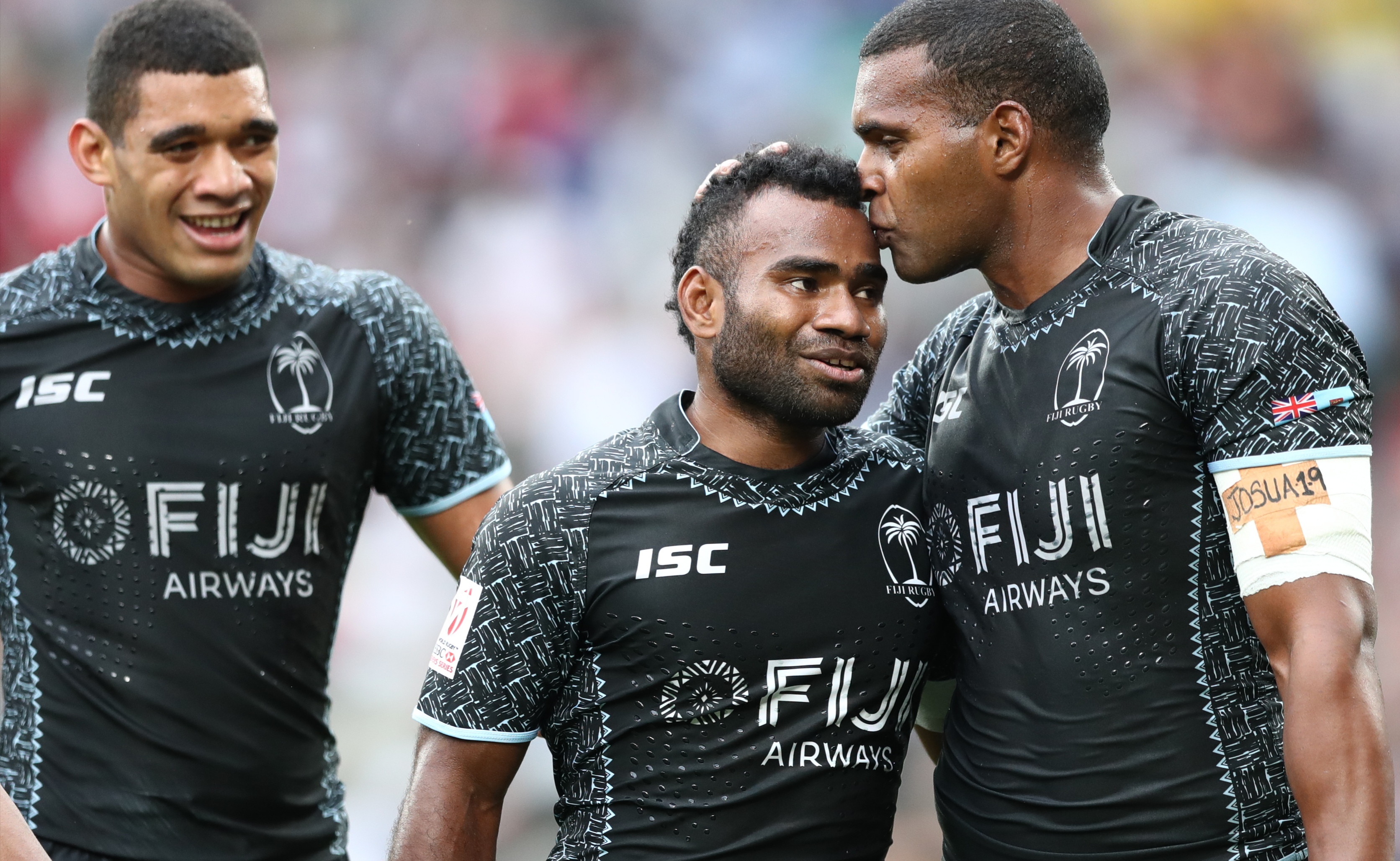 FIJI now leads the World Sevens Series after it beat Australia 43-7 in the final of the London 7s.

Rookie Meli Derenalagi was exceptional with his offloads setting up a few tries and deservedly won the player of the final award.

Derenalagi thanked the fans for their support said Fiji had a lot to work on from the first day of competition.

With 164 points, Fiji is now two points ahead of USA.

The winner of the series and the top seed to the 2020 Tokyo Olympics will be known at the Paris 7s next weekend.

Fiji ran in a total of seven tries with Aminiasi Tuimaba scoring a treble and Alosio Naduva scoring a double. The other tries came from Vilimoni Botitu and Josua Vakurunabili