Hard work pays off for Ikanivere 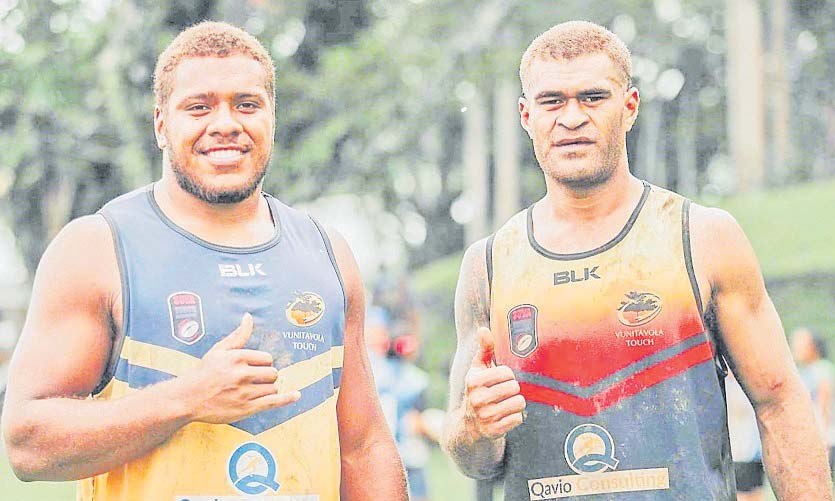 Young rugby hooker Tevita Ikanivere said he was happy that hard work and sacrifice had resulted in the signing of his professional contract with the Fijian Drua.

“I am really thankful and honoured to be part of this Fijian Drua team going into Super Rugby next year,” Ikanivere said.

The former Queen Victoria School athletics gold medallist and former Fiji under-20 captain said despite the difficulties he faced in his rugby career, patience had been the key.

“I am also relieved after remaining patient for the past few years. Now that it has come my way, I thank God for giving me the strength and the talent.”

A stalwart for the Suva provincial rugby team and groomed through the high-performance unit systems, the Nukuni villager from Ono-i-Lau plays a vital role at specialist hooker position for Fiji alongside Flying Fijians’ Sam Matavesi and Mesulame Dolokoto.

He thanked his family, friends, coaches and all those who supported him on his journey.

“I am looking forward to playing for the Fijian Drua next year.”

The team is scheduled to start in Super rugby next February.