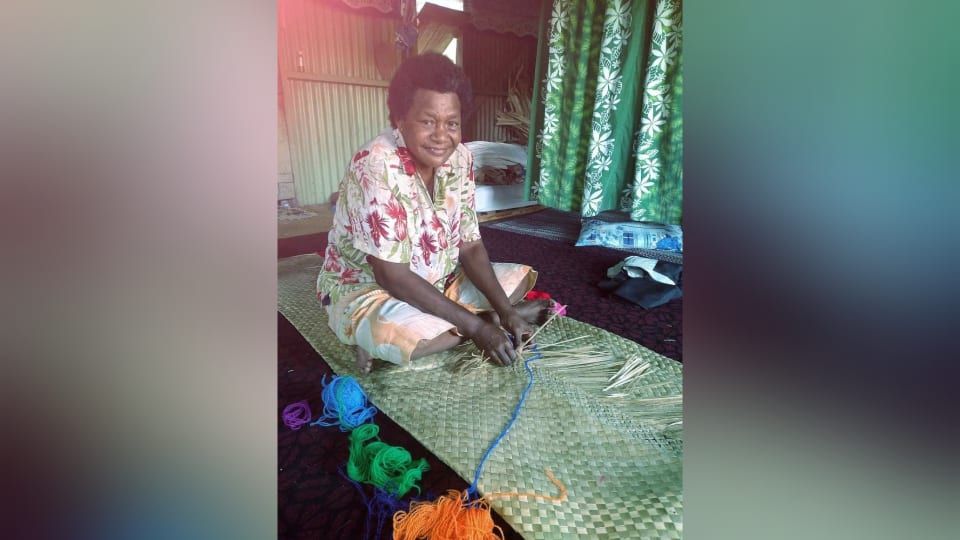 When she was only 13, Tokasa Ravula was forced to get married.

The now 62-year-old said she had just completed her education at Ratu Sauvoli Primary School when her father informed her that a marriage proposal had been made.

“At first I didn’t want to get married,” the Narocake, Noco villager said.

“But my father told me that I would be disrespecting him if I didn’t agree to the marriage proposal.

“And so, out of respect for him, I said yes because I had been taught to obey my parents without question.”

Fortunately, her marriage worked out and Ms Ravula still lives with her husband, who is a fisherman.

The couple has six children and 17 grandchildren.

“My eldest son is now a steward at our village Methodist Church – all my children are now married and have families of their own.”

Ms Ravula said early on in her marriage, there were times when she felt overwhelmed.

“It was a challenge for me to enter married life so young and to raise a family when I was so young.

“But I thank God for giving me the strength to endure all the challenges that came my way.”

Ms Ravula catches crabs as a means of earning an income by using traditional traps constructed from reeds and sticks called vakaseseu.

“I learnt that skill from one of my aunts, and it provides me with a source of income.”

She said she earned enough a week from her crab business.

“Most of my clients at the Nausori market are Indo-Fijian (Fijians of Indian descent).

“They love to eat crabs, but I have noticed that it’s getting harder to get the price I want nowadays because of COVID-19.

“Whatever price my customers offer, I just sell it to them for that amount because I know a lot of them are finding life difficult, too.

“A lot of people are struggling nowadays to put food on the table and a lot of them are without work.

“Apart from catching and selling crabs, I also weave mats and sell them.

“Whatever money I get supplements my husband’s income from fishing.”

Ms Ravula said their 17 grandchildren were a blessing because they were always keen and ready to help her with her daily chores.

“It’s good to have your grandchildren with you because they don’t only help you, they also bring a lot of joy into your life.”