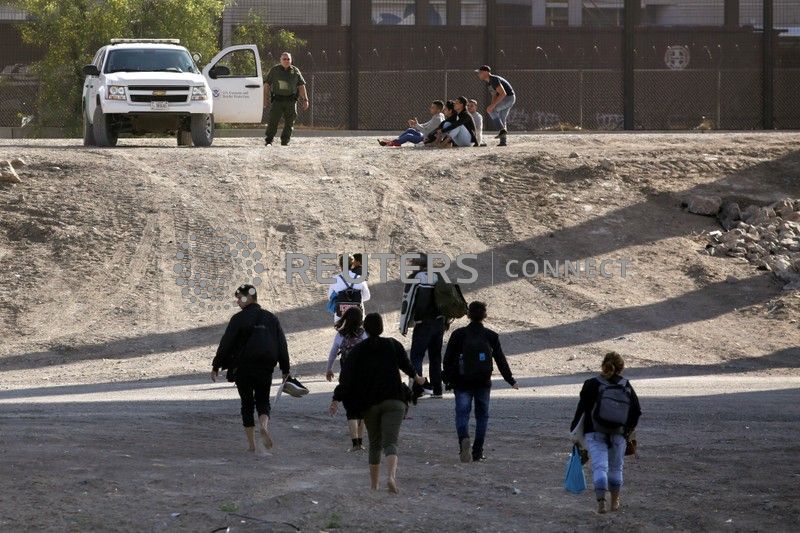 FILE PHOTO: Migrants are seen after crossing illegally to the United States to turn themselves in to request asylum in El Paso, Texas, U.S., as seen from Ciudad Juarez, Mexico May 31, 2019. REUTERS/Jose Luis Gonzalez/File Photo

(Reuters) – The internal watchdog for the U.S. Department of Homeland Security (DHS) has urged officials to take immediate steps to alleviate “dangerous overcrowding” after it found some adult detainees being held in “standing-room-only conditions” for days or weeks at a border patrol facility in Texas. U.S. officials say they have been overwhelmed by tens […]