Gollings has faith in new players ahead of HK 7s 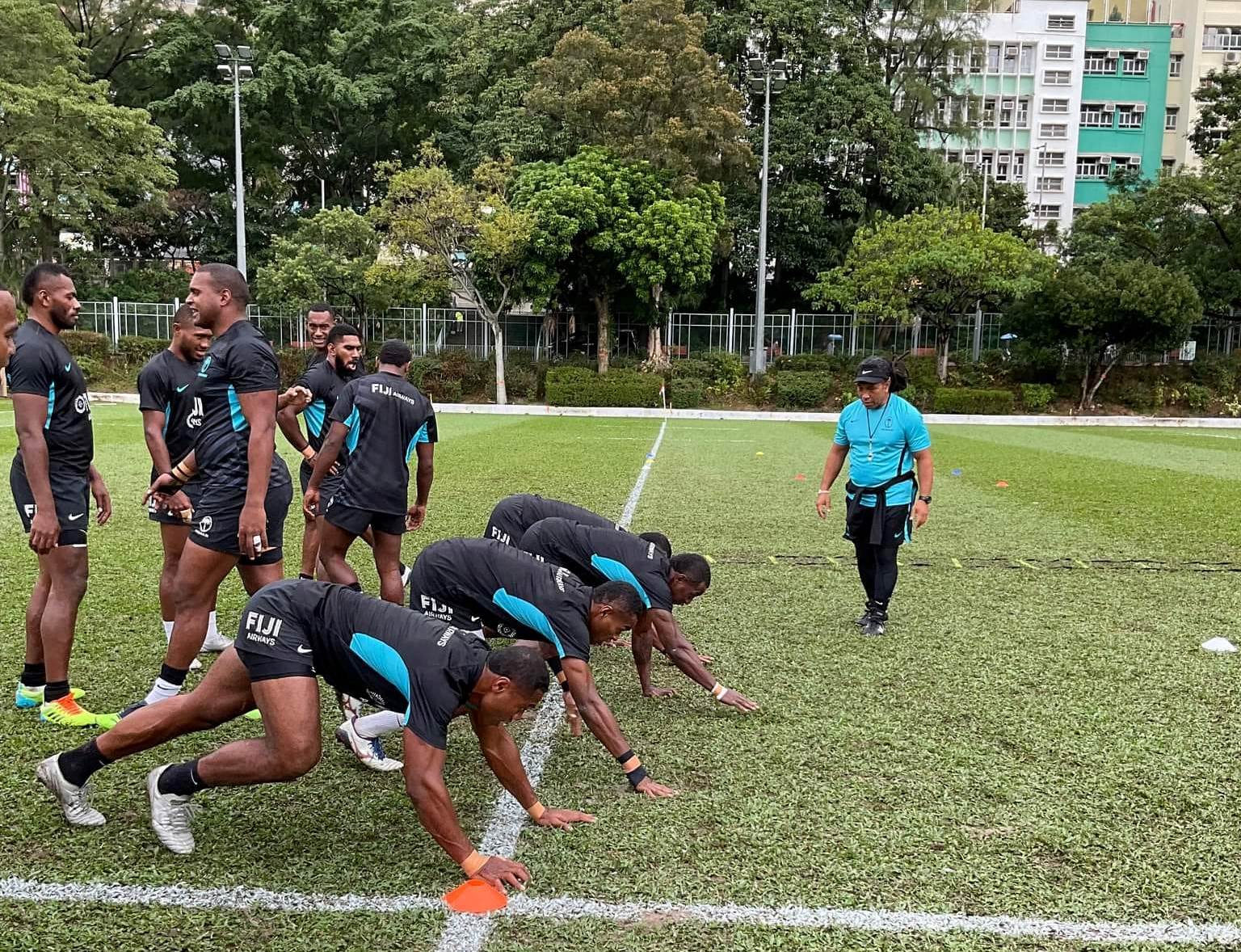 Fiji 7s coach Ben Gollings have faith in his new players as they prepare for their first match against Japan in the Hong Kong Sevens tonight.

Gollings selected his 13 players last week, 10 of which are new and will be playing for the first time at So Kon Po.

“I think the three new players, one of them is Tira Welagi, who has actually been in the squad most of last season,” Gollings said.

“He’s a very good and consistent player. He’s been playing well in a lot of tournaments and he’s added some strength and depth to our squad and it’s good to have him.

“He’s quick, he’s physical, he works very hard, so we look forward to seeing him play and it’s a great opportunity for him as a player.

“Josevani Soro is another player who has been with us and patiently waiting. He has a bit of difference to the likes of a Tira. He’s very good in the highball, he’s got some great skills offload capabilities, and he’s a very smart player.

“So I look forward to seeing him play. And then there’s Paula, who recently joined the squad. He’s got a bit of a background in rugby league, but again, he had something different for us. He is very physical, bit of a go-forward type of player, very direct, so it gives us good balance. The squad is looking to build these strengths and use the depth of the squad this season.”

“With the departure of Elia Canakaivata to the Fijian Drua, knowing that we have the advantage over South Africa and New Zealand, we have players with the capability of taking the ball and go forward.

“It is always a positive thing, but a challenge at the same time for us as a team because players move on, they transit based on how well they perform for us.”