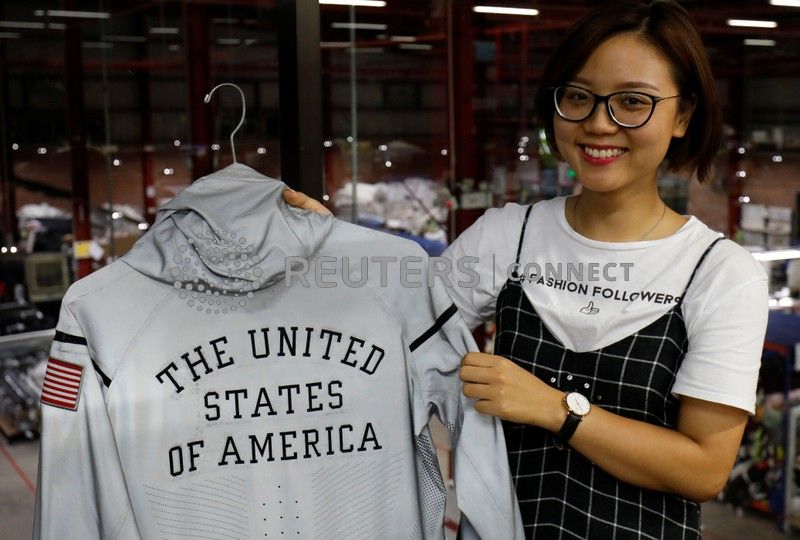 FILE PHOTO: An employee shows a Nike's jacket for USA Olympic 2012 team which was produced by Maxport garment company at its headquarters in Hanoi, Vietnam June 26, 2019. REUTERS/Kham

When Nguyen Thi Thu Huyen started work at the No. 40 Garment Factory, it was still producing boots and uniforms for the Vietnamese army, just as it had done during the Southeast Asian country’s long war with the United States. Now the sprawling, Soviet-built complex on the outskirts of Hanoi has a different mission: churning […]