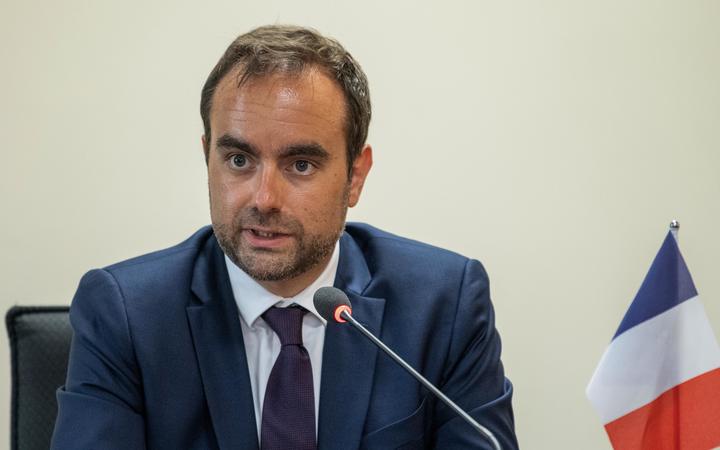 Under the terms of the 1998 Noumea Accord, a third and final referendum can be called from next month after two votes in 2018 and 2020 saw a majority opt to stay French.

In an interview published in France at the weekend, Lecornu said Paris was ready to find another consensus deal between the anti- and pro-independence camps.

He reiterated that a new accord would be needed either to usher in a transition period towards independence or a new arrangement under the auspices of France.

Lecornu said nobody in New Caledonia wanted full independence, which he said would have disasterous social and economic consequences.

He said the pro-independence advocates suggested, that in case of victory, a partnership shoudl be formed with France.

New Caledonia has been in the UN decolonisation list since 1986.