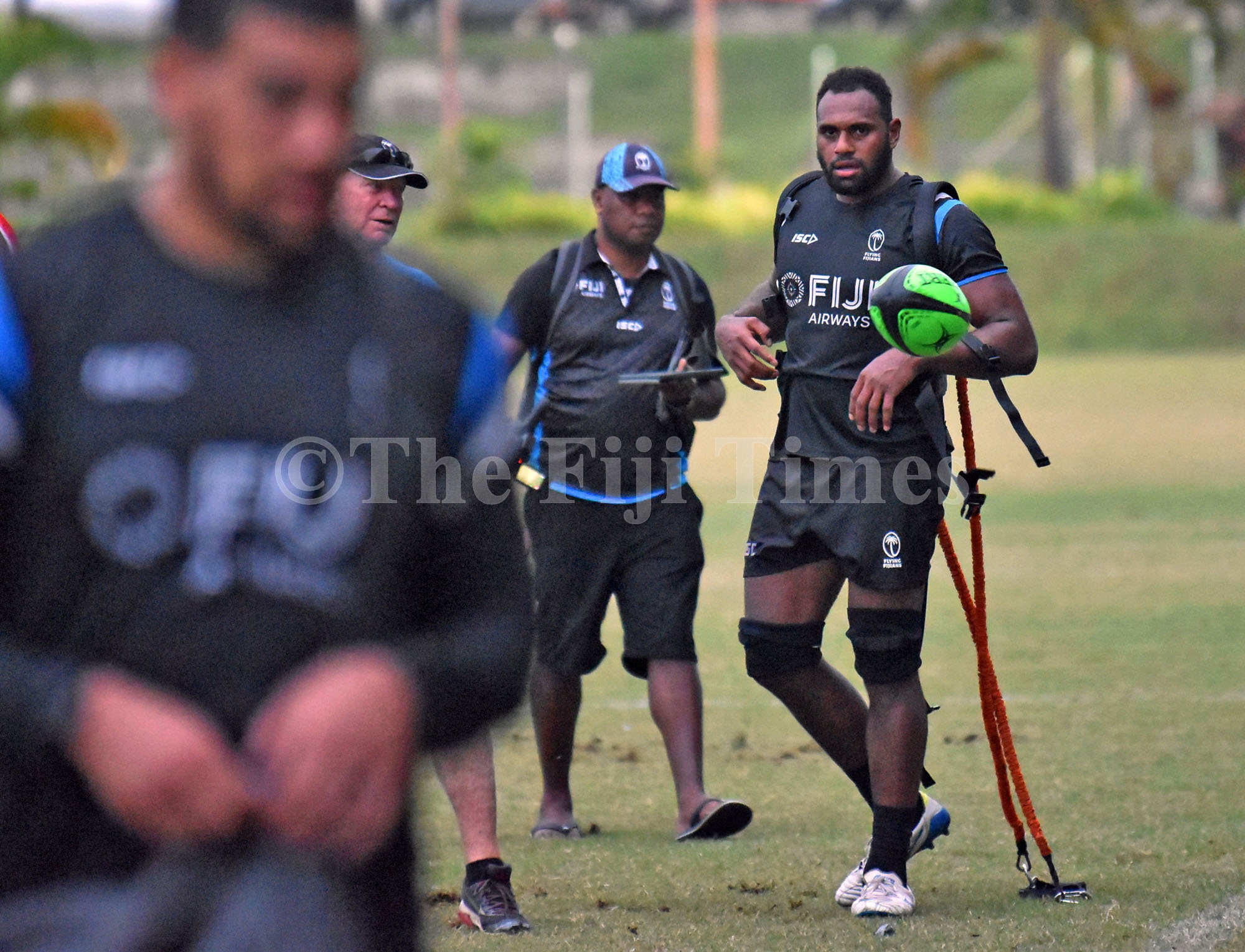 FIJI 7s Olympic Gold medallist Semi Kunatani says the team has a chance to create history as he and his fellow Flying Fijians look to stamp their mark in this year’s Rugby World Cup.

“We want to create history you know,” said Kunatani.

“Because the opportunity only comes once and our target is just that, to create history for the Flying Fijians at the world cup,” the France-based rugger said.

As training now intensifies into another gear Kunatani said the team had adjusted and were taking all sessions with total focus with one last match against Tonga ahead of the Rugby World Cup.

“The boys are psyching up and energy is really high.

“We still have a few more weeks to go before that game against Australia, and with Tonga ahead that will be where we first set our platform,” Kunatani will be joined by Olympic Gold medallist teammates Viliame Mata and Leone Nakarawa as they look one more to make history for Fiji in Japan.