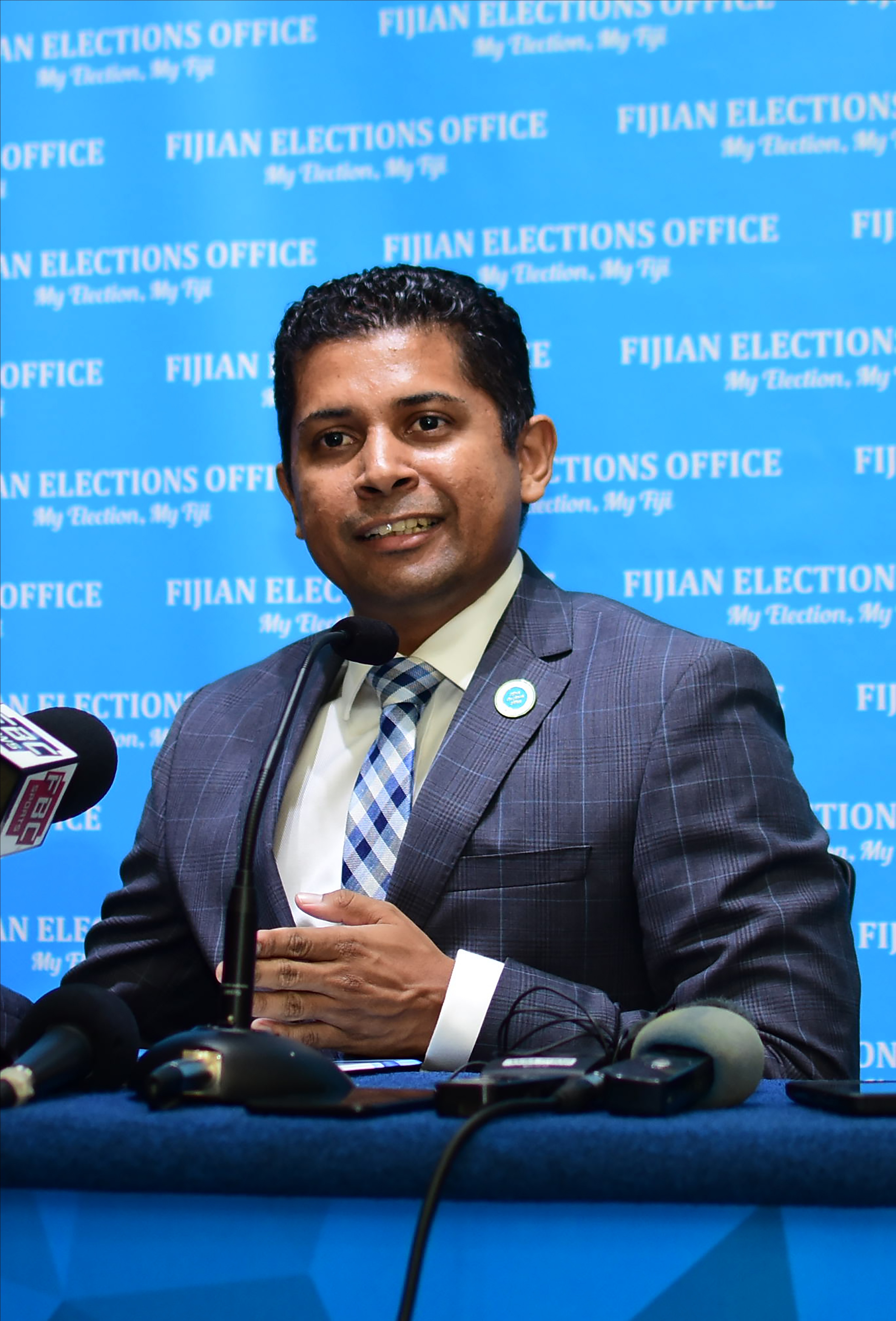 Fiji’s Registrar of Political Parties Mohammed Saneem has requested a meeting with the National Federation Party’s (NFP) accounts team so issues identified by the verification team are conveyed to all parties.

Mr Saneem called for the meeting this afternoon after receiving confirmation that the NFP had appointed an auditor – recognised by the Fiji Institute of Accountants – to audit its accounts for the 2018 financial year.

Mr Saneem has called for a meeting with the party’s accounts team, representatives of the independent auditor and his verification team.

He has also advised that the verification of the accounts for the NFP for the years 2015, 2017 and 2019 had also been completed.