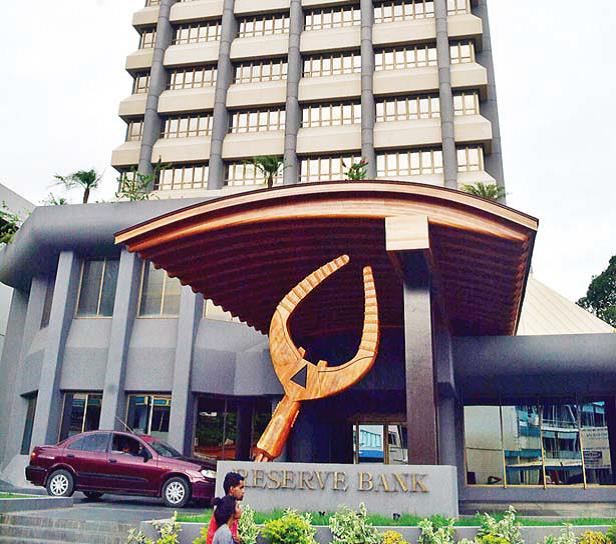 After almost a decade of economic growth, Fiji’s central bank has forecast the domestic economy to fall into a recession.

The Reserve Bank of Fiji (RBF) released its economic review for March, which stated that the magnitude of the contraction would depend on how long the pandemic would last and the extent of local contagion.

According to the review, the main transmission will be through the tourism industry and cessation of economic activity because of the appropriate precautionary measures taken by the Government and the general population.

It said the halt in tourism activity and the general decline in incomes and consumption appetite would also negatively affect Government revenue and have spillover effects on all other sectors in the economy.

The central bank also noted the drop in visitor arrivals whereby cumulative to February, arrivals dropped by 0.7 per cent as the Asian and regional source markets contracted despite higher arrivals from Australia, US, New Zealand, Canada, and Europe.

It was also highlighted that with travel restrictions, flight cancellations, diminished travel appetite and falling incomes in market sources would lead to the tourism industry to cease completely.