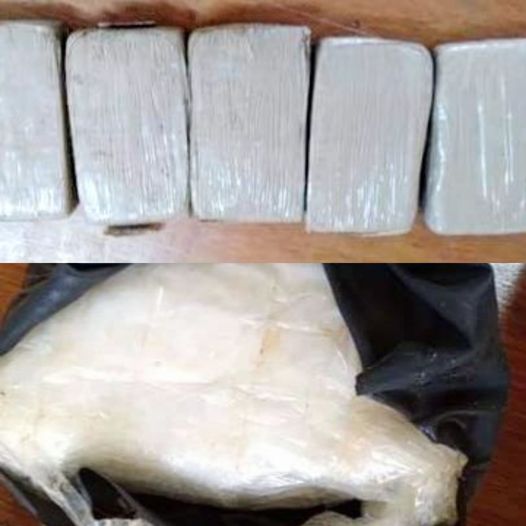 The cocaine packages that were discovered in Tonga. Picture: FIJI POLICE

Fiji’s Police officers based in maritime islands have alerted respective communities to be on the lookout and to contact police should they find packages that may wash up on their shores like reported from Lau and Kadavu a few years ago.

This comes after the discovery of packages of cocaine worth $2.3million in Tonga on July 27.

According to Tonga Police, the packages had washed up at Höleva and Ha’alaufuli in Vava’u.

“The Narcotics Bureau is continuously liaising with local and regional counterparts following the major discovery and officers based at Maritime Police Stations especially in the Lau Group and Kadavu have alerted their respective communities to call Police should they find similar packages,” Police said.

“We request members of our communities in the maritime islands to call their nearest Police post or Station or 9905707 should they discover similar packages.”

Police have also reminded members of the public that it is an offence to possess, manufacture, cultivate, supply illicit drugs and anyone convicted is liable to a fine not exceeding $1,000,000 or imprisonment for life or both.