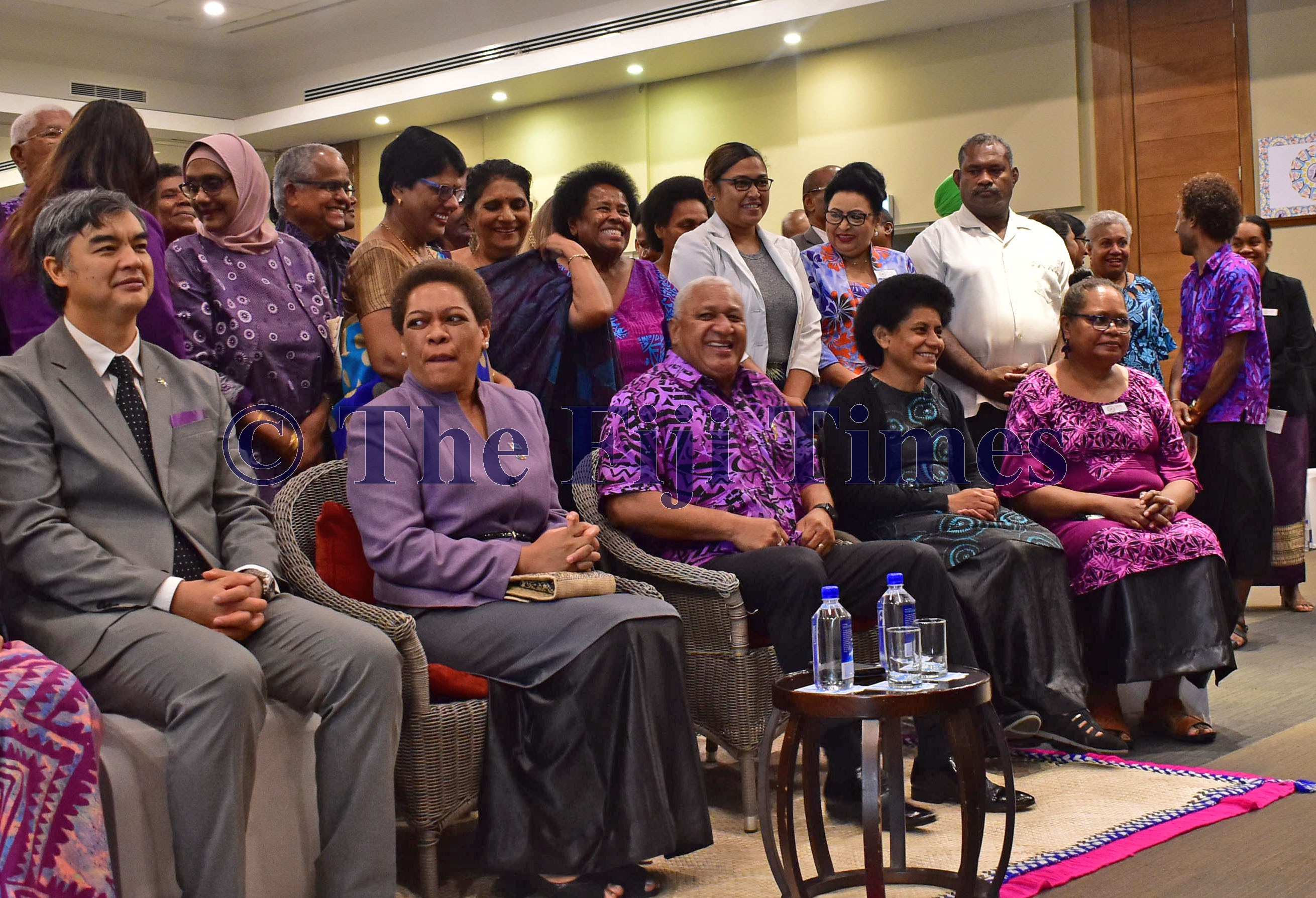 “It pains me to say that two of every three women in Fiji have experienced physical or sexual violence from a male intimate partner in their lifetime.

“One in five women have experienced sexual harassment in a workplace. One in three women in Fiji have experienced physical or sexual violence from a man who is not their partner. In 2019 alone, 10 women were killed by their intimate partners.

“In order to end this national scourge, we must first come to a shared understanding among us Fijians as to why violence against women and girls happens in Fiji—its root causes and contributing factors. For starters, we must eradicate the notion that women are in any way weaker or somehow lesser than.”

The start of the national consultations was marked by the traditional call to talanoa with the symbolic blowing of the davui (conch shell trumpet), a call to bring all sectors and settings of the nation together to generate dialogue, actions and ideas on key actions needed to stop violence against all women and girls.

Minister for Women, Children and Poverty Alleviation Mereseini Vuniwaqa said the Government of Fiji recognised its obligation to prevent violence against women and girls.

“Global evidence now confirms that violence against women and girls is preventable and preventable within years, not lifetimes.

“I understand that the extent and depth of social change required to end violence against women is daunting. It will not happen overnight. But the time for change is here and now.

“We are at a crossroads. It is time to further our collective actions. That takes all of us working at the same time, towards the same goal.”

The national consultations will be done in two phases and will work in 13 key settings.