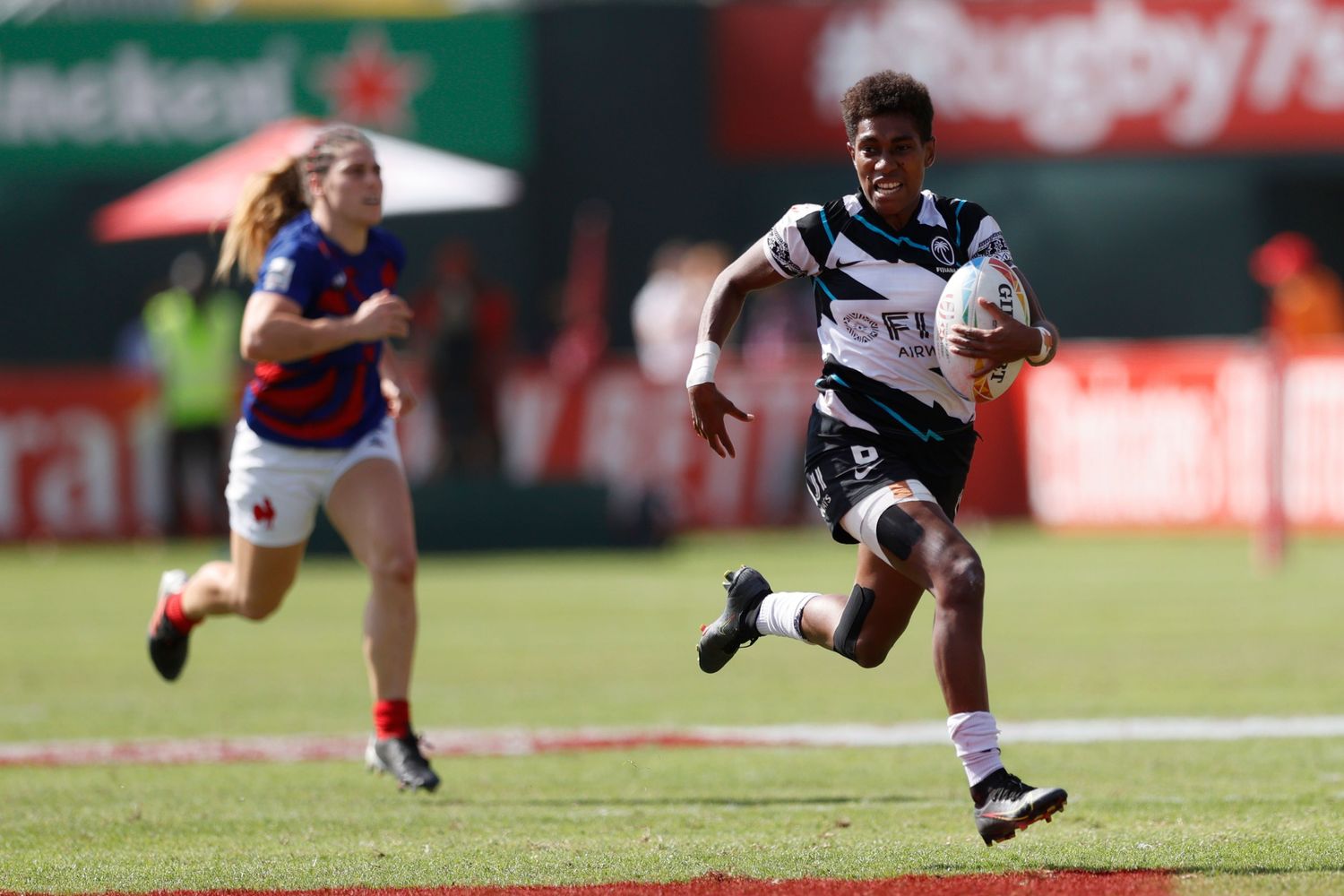 Prior to the Dubai 7s kick-off I read the comments made by former 7s coach Ben Ryan via The Fiji Times.

Ryan was optimistic that fans could expect some ‘class 7s’ from the national side in Dubai this weekend.

Since then, The Sevens Stadium has proved to be our nemesis and an unlucky and unhappy hunting ground for the national 7s side.

Ryan is also the only coach to lead us to back to back overall HSBC World Rugby Sevens Series titles, having won the 2014- 15 and 2015-16 series, followed by our first Olympic Games gold medal. Ryan, who said that he would be cheering for the Fiji team, shared (FT: 03/12), “We played some unbelievable 7s rugby here, that first tournament that I took control of the team in Dubai with people like Semi Kunatani making his debut is a hard one to beat, we were just phenomenal and the boys were unbelievable.”

Indeed, it’s hard to forget how the national 7s side demolished their opponents, on their way to winning the 2013 and 2015 Dubai 7s crown.

Those were the good old days when Fiji won the Cup in Dubai.

Heading to this weekend’s battle, our worst performance in Dubai was in 2019 when we bowed out from pool play for the first time.

Fiji beat Japan and France 24-17 and 24-14, but our loss to Argentina 24-21 meant that the Pumas accompanied the Les Bleus to the Cup quarter-final while we battled Canada for ninth and tenth place.

The previous weekend our boys kicked off their Dubai 7s campaign with 24-17 victory over France, but they could not replicate the success as the French flair and spirit drowned any hopes of a Fijian fight-back.

Last week, Filipe Sauturaga was the star as he scored two tries in the first half after France took the lead early in the game.

Sauturaga’s second try came late in the fi rst half after France was reduced to six men after a yellow card.

Kaminieli Rasaku and Iowane Teba were the other try scorers for Fiji in the second half.

Veteran Joachim Trouabal scored at the stroke of half-time to restore their 12-10 lead.

Josua Vakurunabili then scored a try early in the second half for Fiji before France closed the game with two team tries.

France, which was rock-solid, was able to break their nine-year old losing streak against Fiji in Dubai.

The Pablo Feijoo coached Spain side, which played with a baptism of fire, created history as they beat Fiji 33-19 for the first time.

A casual approach by the national 7s side resulted in the upset. Spain put on the accelerator and inspired by their experienced campaigner Pol Pla, the Spanish brigade did not look back.

Fiji was outscored by five tries to three as Spain played with more vigour and enthusiasm.

They kept the ball and moved it around.

Waisea Nacuqu and Joseva Talacolo scored a try each in the first half with Nacuqu getting another try in the second half.

Our defence and the inability to make one-on-one tackles became our nemesis.

On the other hand, Spain threatened with every touch of the ball, and they did enough to create an upset.

Against Argentina in the early hours of Saturday morning, the men’s side showed no signs of weariness and they thrashed Argentina 40-7.

Our boys played like men possessed and the disposed the Los Pumas, scoring six tries, five of which were converted.

Fiji had an excellent first half which saw tries scored by Waisea Nacuqu, Josua Vakurinabili and Kaminieli Rasaku as Fiji led 26-nil at halftime.

Fiji added another two team tries in the second spell, but the win was not enough as Spain edged Fiji in pool play, and we bowed out to contest for the ninth and tenth place against Canada whom the boys defeated last week.

Fijiana coach Saiasi Fuli weaved his magic with the side as the women’s 7s team won all their pool matches.

The side looked fit and the girls impressed.

They should be on track for another showdown against the Australian women.

Lessons for our boys The loss in Dubai should be taken on a positive note.

11 debutants and two senior players meant that our team was going to face an uphill battle, and despite losing back to back against France and Spain, the boys regrouped to hammer the Los Pumas.

Fans must be patient with coach Saiasi Fuli as he is moulding the boys for the 2022 season.

The boys need our support.

Thank you Fuli and team Fiji!