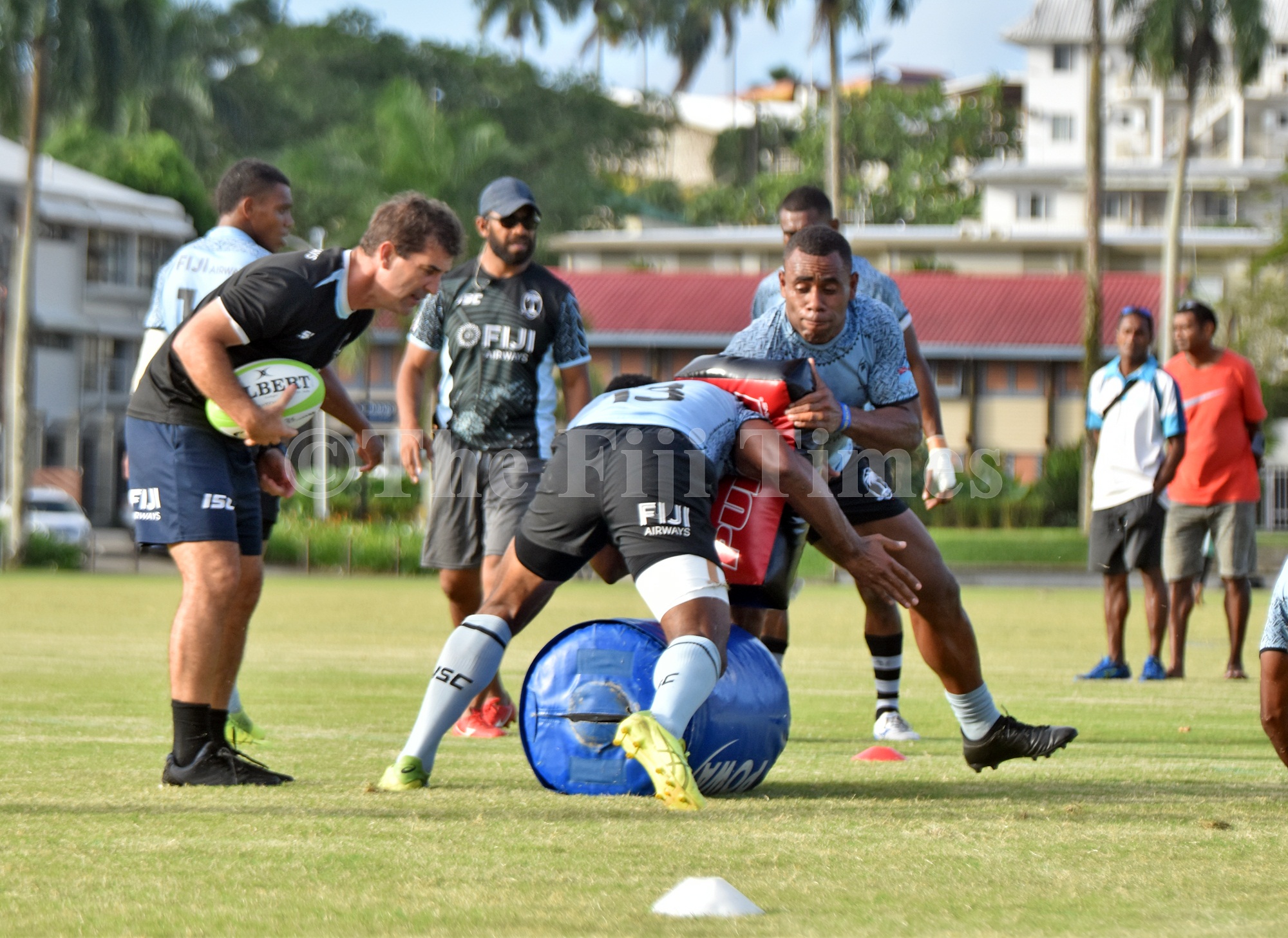 FIJI Airways Fiji 7s team head coach Gareth Baber is expected to leave the country later today to join our Fiji boys in England as they have only four days training before the start of the final leg of the HSBC World Rugby Sevens Series.

Baber had been recovering from a short illness while the team left on Wednesday morning with assistant coach Kane Jury.

Baber said the team was aware of the expectation for the tournament and it was up to the team to execute their game plan.

“We know there’s a lot of expectation around this tournament, but pressure is just a perception, it’s not real, and it’s up to us to keep our minds on what we have to do to play our way and execute what we want to do as a team on the park,” he said.

Fiji is in second place on the points table with 142 points while the USA is three steps ahead with 145 points.

Rivals New Zealand is in third place with 130 points, South Africa in fourth place with 121 points and England in fifth with 107 points.

Fiji is pooled with Samoa, France and Kenya at the London 7s.

Fiji will play their first pool match against Kenya on Saturday at 9.36pm, France on Sunday at 12.42am and Samoa at 3.48am.