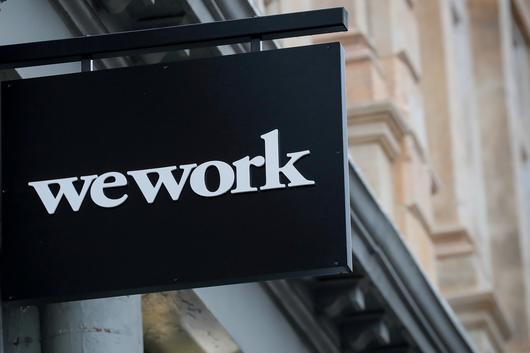 (Reuters) – WeWork owner The We Company postponed its initial public offering (IPO) after a lackluster response from investors to its plans, adding to a long list of high profile names that have failed to click as listed companies this year.

The U.S. office-sharing startup’s latest step comes just days after Reuters reported that it might seek a valuation of between $10 billon and $12 billion, a deep discount to the $47 billion valuation it achieved in January.

While 2019 has seen some of the most recognizable private brands look hopefully at the public markets, those that did list on U.S. stock exchanges this year have had a rough year too.

—Performance is based on stock’s Monday close