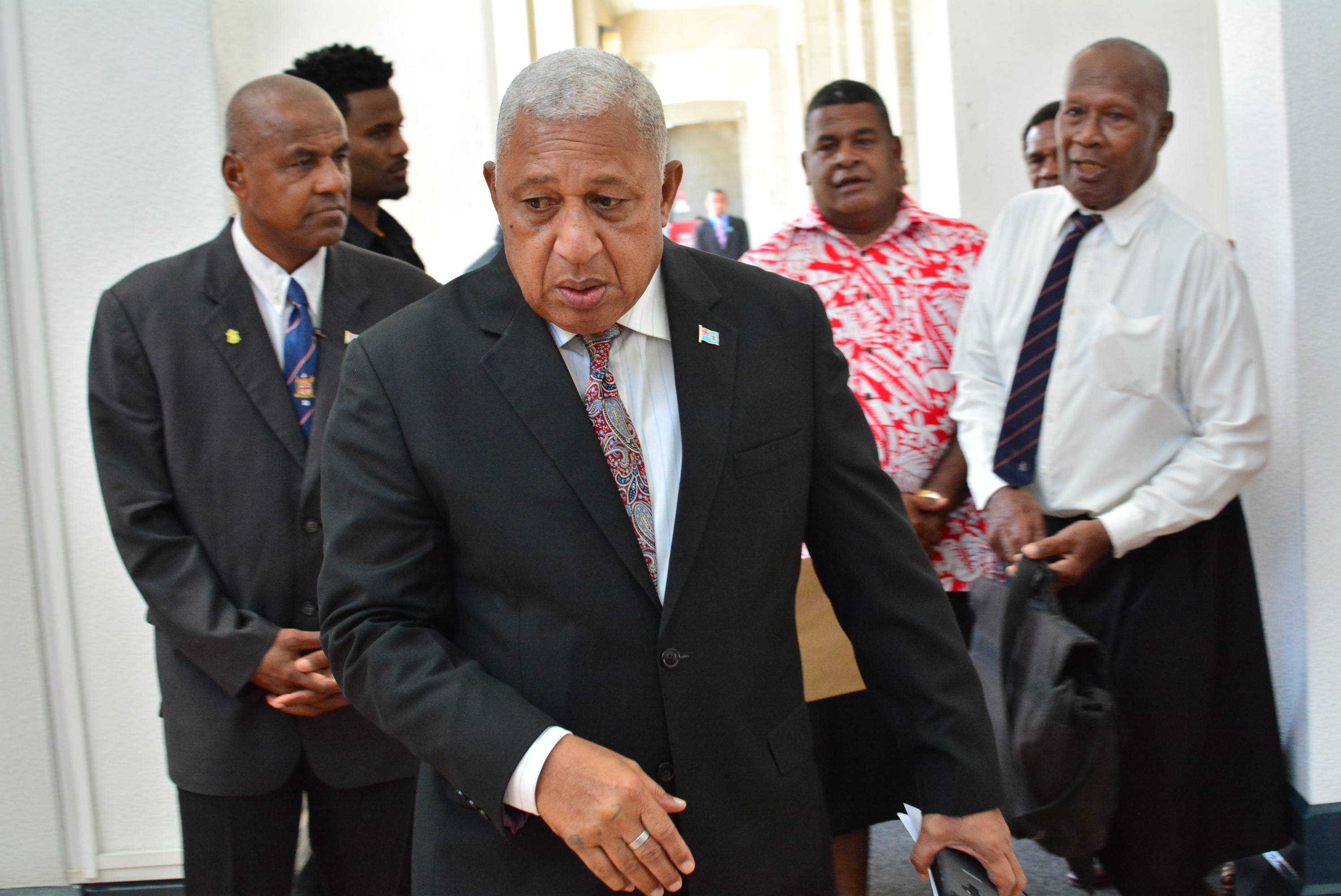 INVESTIGATION into the former chief executive officer of the Fiji Sugar Corporation, Abdul Khan is ongoing.

This was confirmed to Parliament by Prime Minister and Sugar Minister Voreqe Bainimarama while responding to an oral question by Opposition MP Professor Biman Prasad yesterday.

FSC ordered an investigation into Mr Khan in 2016 for alleged abuse of office.

“I’d like to inform Parliament in relation to the former CEO of the Fiji Sugar Corporation that an investigation is still ongoing and it would not be prudent for me especially to comment further on this matter as it would compromise the investigation,” Mr Bainimarama said.