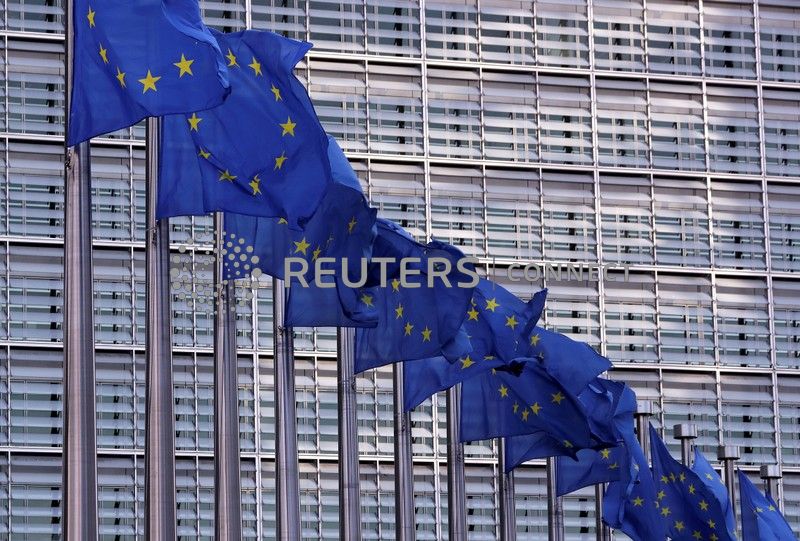 BRUSSELS (Reuters) – European Union leaders are split over which fuels deserve support from the bloc’s flagship green energy fund, after lawmakers on Monday called for rules that could allow the money to be spent on some fossil gas projects.

All EU member states agreed last week that the new fund should exclude nuclear and fossil fuels projects, including natural gas projects – a position also shared by the EU Commission.

But on Monday a committee of lawmakers leading talks on the issue in the European Parliament broke ranks. They said that while nuclear energy projects should not be eligible, some fossil gas projects could get just transition funding.

The committee voted in favour of requiring green finance rules to be applied to funding of gas projects – which would effectively exclude such projects. But they also said the EU Commission could make exemptions to this rule and approve some gas projects that don’t meet the green criteria.

The full legislative assembly will vote in September on whether or not to approve the rules. Once the assembly has agreed its position, talks will start with the EU Commission and national governments in the EU Council on the final terms of the funding.

Gas emits roughly 50% less CO2 than coal when burned in power plants, but it is not a “zero-carbon” fuel and is associated with leaks of methane, a potent greenhouse gas.