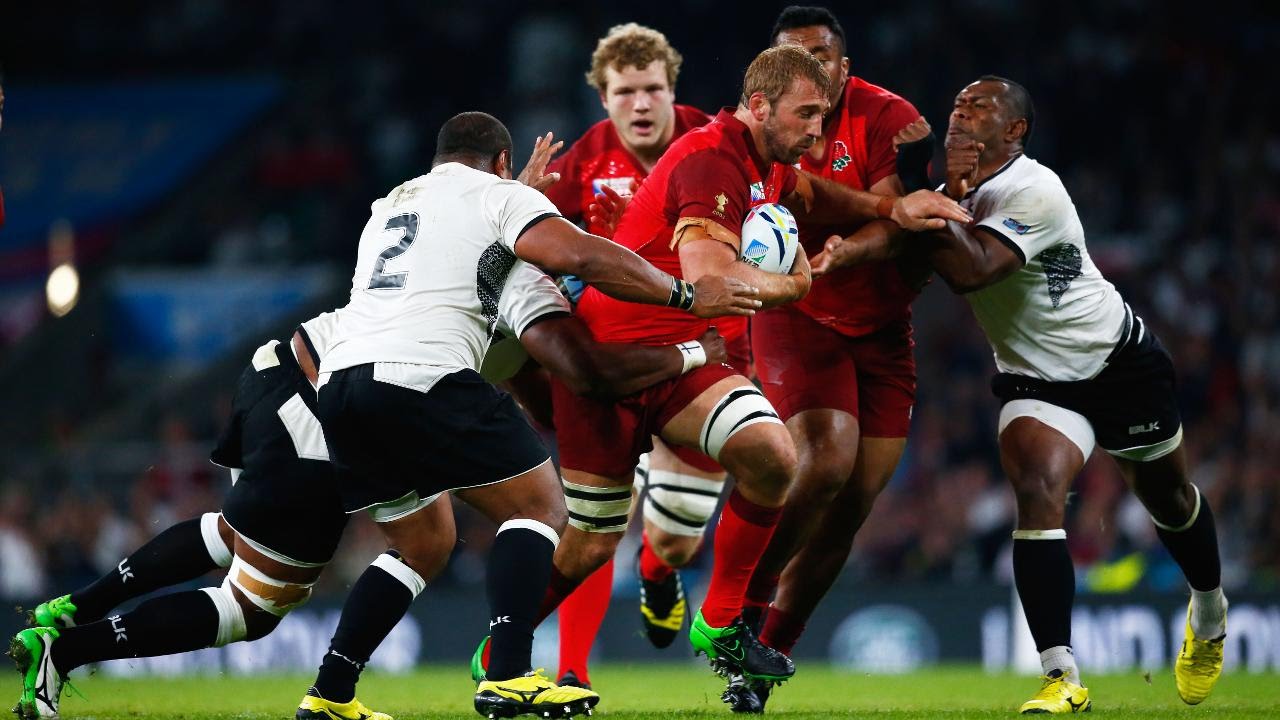 The Vodafone Flying Fijians is scheduled to play a warm-up match against England next year ahead of the 2023 Rugby World Cup in France. England head coach Eddie Jones while confirming the news to RugbyPass and at the same time wary of what the Fijian side can bring to on game day.

“We also know Fiji are a rapidly improving team under Vern Cotter, they have some excellent individuals and are a similar proposition to Samoa who we will face in the World Cup,” Jones said.

“We’re very fortunate to have such a tough opponent in Wales and to play them both home and away, along with the atmosphere we always experience in Cardiff.

It will be great preparation for the squad. England will take on Fiji on Saturday 26 August – their last match before they travel to France but it has also confirmed that they will play a doubleheader against Wales as part of the Rugby World Cup warm-ups in 2023.

“These are the matches where the World Cup is almost in touching distance and the feeling that the support of a full Twickenham Stadium will give the squad real momentum going into the tournament in France.”

Meanwhile, the Flying Fijians will be expected to live up to its name at Rugby World Cup after its sensational victory in 2007 over Wales in Nantes 38-34.

The side reached the quarter-finals. They were shocked by Uruguay 30-27 in their second match at Rugby World Cup 2019 – one of the biggest upsets in the history of the tournament.

This time, the side will face Australia and Wales for the third time in a row at the RWC.