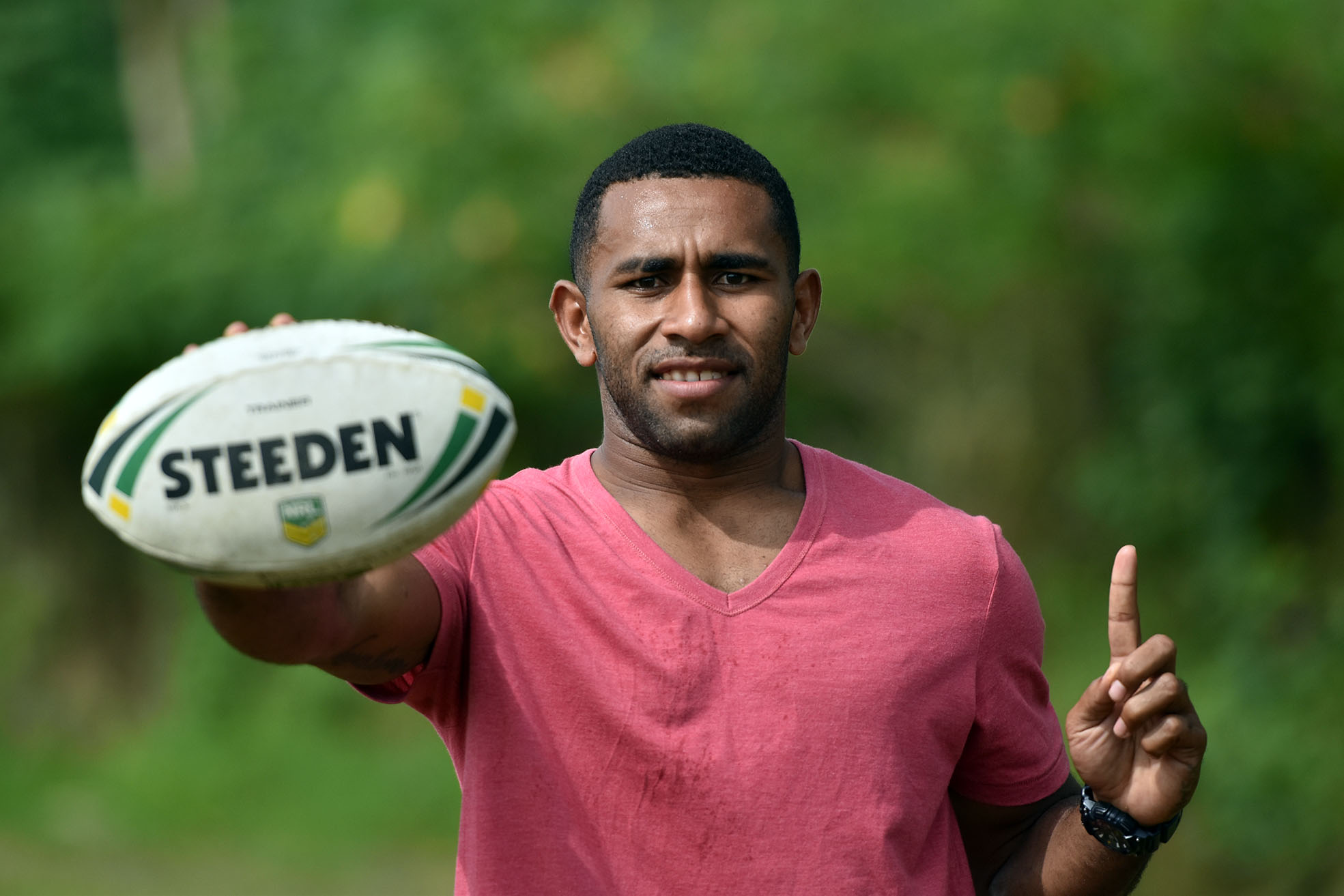 HIS only hope was for his mother to be alive so that she can witness his achievement in rugby league.

Penaia Leveleve is all geared up for another assignment and this time, he is looking forward to rub shoulders with the best in the sport.

Leveleve, 23, was named in the Fiji Rugby League Nines squad to take part this weekend in the World Cup Nines at the Bankwest Stadium, Parramatta, Australia.

Leveleve and five local-based players including Luke Nadurutalo, Penioni Tagituimua, Maika Tudravu and Josaia Lalawa, will be part of the Fiji Bati team at the two-day tournament.

He said he grew up after losing her mother, Eleni Waqai, who is from Nakasa, Wailevu, Cakaudrove in 2002.

His dream was to represent the country in any sport and found rugby league in 2010 while attending Ratu Sukuna Memorial School.

He attended Nabua Primary School from Year 1 to Year 8.

After completing his education, he joined the Nabua Broncos Rugby League Club in 2014.

“I hope my mother is still alive so that she can see where I am today,” the Urata, Wailevu, Cakaudrove rugger said.

“It’s a journey I took with determination and juggled my way through to be part of the rugby league family.”

Pena, as he commonly known to his friends, thank the Almighty for giving him the strength to be competitive and be one of the standout players locally.

He said his next aim was to be part of the Fijian Silktail team that will start its campaign in the New South Wales Rugby League Ron Massey Cup (NSWRL) competition next year.

The local-based players will be leaving today and join the rest of the team in Australia.

The competition will be from Friday and Saturday.